What Your Body Language Says About You.

General Body Language Don’ts (This is a broad brush and does not apply to all cultures)
1. Arms Crossed: Perceived as defensive and unapproachable to the audience. The person doing it is often using it for self-soothing or maybe simply cold. However, with body language, perception is reality. The intended reason doesn’t matter.
2. Rubbing Chin (and other self-soothing poses): Hesitant. Something isn’t sitting right. Wait until the person is done soothing. before continuing to talk about the topic. Take a break from the conversation or if you know the person, ask if there is something that needs to be clarified.
3. Fake Smile: When one side of the face is going off in a different direction. When we are being authentic, each side of the face generally mirrors the other.
4. Hands in Pockets: Insecure, uncomfortable. Our hands are our most powerful tools to use in body language.
5. Toe Tapping: Or other sudden leg movements. Something isn’t right. Either the speaker is nervous or not telling the full truth.
6. Covering the mouth: The person is imposing their own filter. There is something that they want to say and they know they shouldn’t say it.

Body Language Do’s: to communicate confidence and openness
1. Smile
2. Stand up straight
3. Use your hands to make open gestures; shake hands when you meet someone.
4. Maintain Eye Contact. When you look off, it can create doubt in what you are saying.
5. Palms Open: When talking, open palms toward the audience demonstrates you are open to ideas. If you have your palms away from the audience, it creates a barrier.

Self Talk: Our self-talk can sabotage ourselves or make us soar. Our self-talk is often formed by the assumptions that we believe other people make about us. These assumptions that we hold on to, sometimes for decades, are often the opposite of what those around us think about us. It can be incredibly helpful to ask those around you for insight on how they perceive you.

Negative self-talk can impact the outcome in situations by creating thought holes.
• Self-defeating thoughts such as “no one will like my idea” can trigger weak words and weak body language, which in turn can cause someone to not listen to the idea or not take it seriously. When we have self-defeating thoughts, we are more prone to using such phrases as “I’m not sure if this is right but…,” or “I hate to be a bother but…”
• The negative thoughts come through in such body language poses as shrugging our shoulders at the end of a sentence or hunching over.

Steps to take:
• When your inner critic pipes up, talk back to it. One effective way is to assign your inner critic a name (that you don’t like). This helps to separate out the critic from reality.
• Use positive “I am” statements when your inner critic starts telling you to doubt yourself. If you are about to speak in a meeting and worry how others will perceive you, tell yourself “I am prepared to speak.” “I am an expert in this material.” This helps to rewire your brain.
• Remember we tell ourselves things that we would never say to a family member or a friend. Talk to yourself with the same compassion.
• Add a silver lining. Practice flipping around situations. I get to take the dog out vs. I have to take the dog out. I get to present to the team vs. I have to do it. 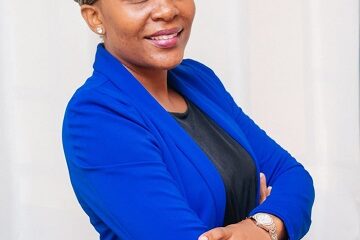 How many of us have had a struggle with public speaking, networking, and dealing with people in general? I know... 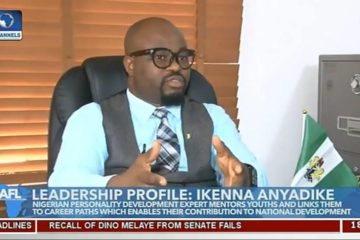 Here are “crutch words” in public speaking you should avoid.

The following are called “crutch words” in public speaking that must be carefully avoided. The included tips include many items.... 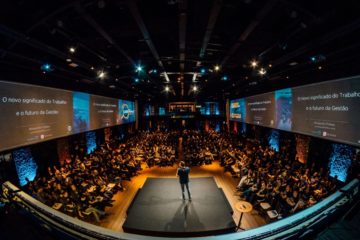 Public Speaking from Home: My Experience with Toastmasters

Like many people I know, I’ve spent 99% of my time since March, when we first started working remotely, at...