The recent catastrophic floods of 2022 have struck Pakistan as one of the worst nightmares. United Nations officials described this as a “monsoon on steroids” which has brought torrential rainfalls and has affected over one third of the country being underwater. The death tolls have risen up to many thousands with millions being homeless and massive blow to the infrastructure of the country! People have lost their lands, animals, and agricultural produce to this calamity.

The Extent of Calamity

The northern, western, and southern parts of the country have been badly affected by these rains which continued over a period of three months. This is not the first time Pakistan has been hit by climatic catastrophe, but one of the most severe ones. According to UN Office for the Coordination of Humanitarian Affairs (OCHA), 765,000 houses have been completely destroyed with 150,000 people losing their lives and another 129,000 people being injured. Almost 127,000 kilometers of road networks have been damaged disconnecting a hundreds of villages and towns from the cities.

The affected people have been temporarily relocated and provided with open shelters with many still struggling to find tents to spend their nights at. The weather has been changing in the country and the viral infection rate has flung. Thousands have been infected and have little to no medical care available. People are being infected with stomach and lung diseases causing issue sin breathing and digestive disorders. The access to healthcare has been compromised with very limited access to medicines and tertiary healthcare is available. This means that Pakistan will be soon hit by another wave of medical emergency!

Pakistan floods: ‘I lost my home – my baby could be next’ 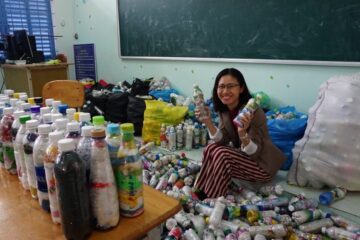 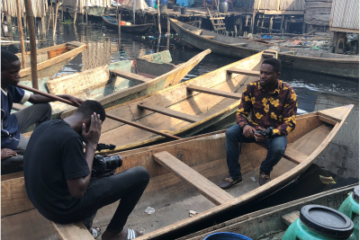