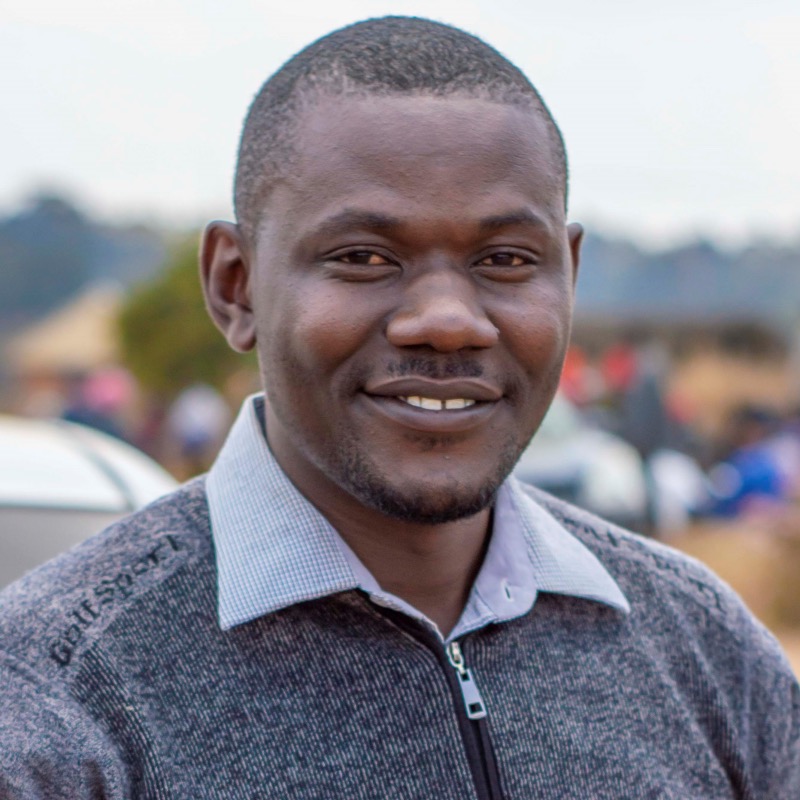 Masalu Luhula is a Land Tenure Specialist at Landesa’s Tanzania office and an advocate of the Supreme Court of Tanzania. He is the former coordinator of the National Working Group on Land-Based Investment in Tanzania. He has eight years of experience working on land rights, responsible investment in real estate and land, and has published on land rights and investment. Masalu is also serves as a lead ambassador for Tanzania for the Lex: Lead Group. 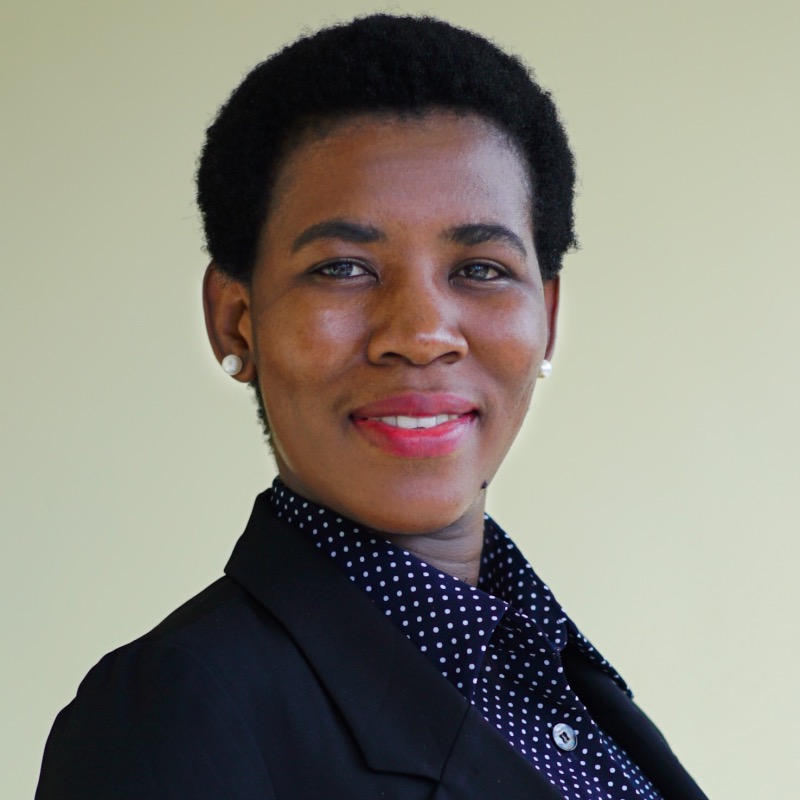 Khadija Mrisho is a lawyer with expertise in land tenure policy, legal and regulatory reform, customary land rights, land registration and titling, women’s and youth land rights, land-based investment, climate change, land-related institutional capacity building, conflict resolution, and project management. To promote the proper use of land and other natural resources through policy and legislation, Khadija conducted a number of interventions, such as youth land rights assessment to advance policy reforms in line with youth needs and priorities, and youth and climate change assessments. Furthermore, she assessed a range of proposed and existing laws and policies governing land and natural resources, as well as institutional capacity in managing bestowed resources. She also developed and implemented training materials on land rights, women’s and youth land rights, and the environment in general, and conducted capacity building trainings for youth, women, and communities on land rights. Khadija holds a bachelor’s degree in law from the University of Dar es Salaam and a postgraduate degree in law from the Law School of Tanzania. 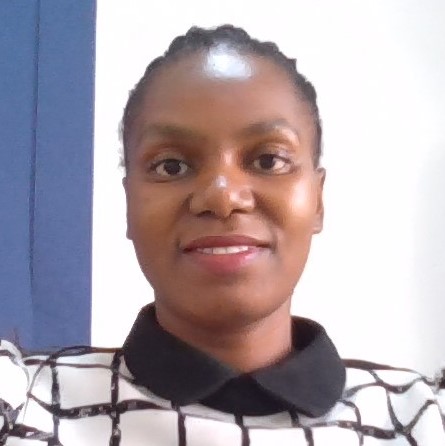 Esther Mutani is currently working as an Assistant Director of Finance for Heifer International Tanzania since June 2019. In this role she is responsible for coordinating operational planning and budgeting, preparing organizational financial reports, and assisting and maintaining strong internal financial controls. Prior to this, she served as the Senior Finance and Administration Officer for South West Cluster and North East Zone in Heifer Tanzania since January 2008. Thereafter, she worked as a Senior Accountant through May 2019 in the country program’s head office. While serving in various positions, Esther acquired vast experience in working with various donors, such as American Red Cross, Starbucks Foundation, Bill and Melinda Gates Foundation, USAID, EU, MasterCard Foundation, VSF Belgium, and Winrock International. Esther is very passionate about accounting and financial management, and trained and supported the Heifer Tanzania Finance team in this area, especially on the ERP Accounting System. While working with Heifer International, she participated in the co-mentoring program and provided capacity building on the internal review and planning exercises. She also supported the current ERP accounting system with Heifer Uganda, Heifer Kenya, Heifer Zambia, Heifer Malawi, and Heifer Zimbabwe, on-site and remotely. Esther is a strong believer in Heifer International’s mission, which is “to work with communities to end world hunger and poverty and to care for the Earth.” 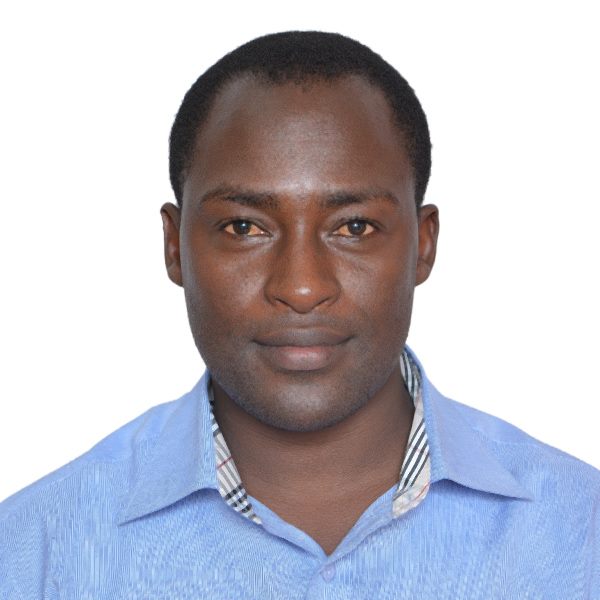 Godfrey Massay is a land rights lawyer and currently works as a land tenure specialist for Tanzania with Landesa, a global nonprofit organization that partners with governments and local organizations to secure legal land rights for the world’s poorest families. The scope of his work is diverse which includes identifying, supporting, and collaborating with a multi-sectoral group of key stakeholders at the local, sub-national and national level on: (a) the importance of women’s and men’s land rights in Tanzania, (b) the goals of the UN 2030 Agenda, and (c) the need to rigorously monitor progress towards the achievement of women’s and men’s land rights. He previously worked with Tanzania Natural Resource Forum and Hakiardhi, premier natural resource and land rights organizations based in Tanzania. He has written and published numerous journal articles and book chapters in both local and international journals. Most of his works have looked at the theoretical legal frameworks and the practice on the ground in different themes of land tenure as well as the social movements underpinning the agrarian change in Tanzania. His research interests are land tenure reforms, land-based investments, agrarian issues, and gender. Mr. Massay holds a Bachelor of Laws (LL.B Hons) from the University of Dar es Salaam, Tanzania, and is based in Arusha. 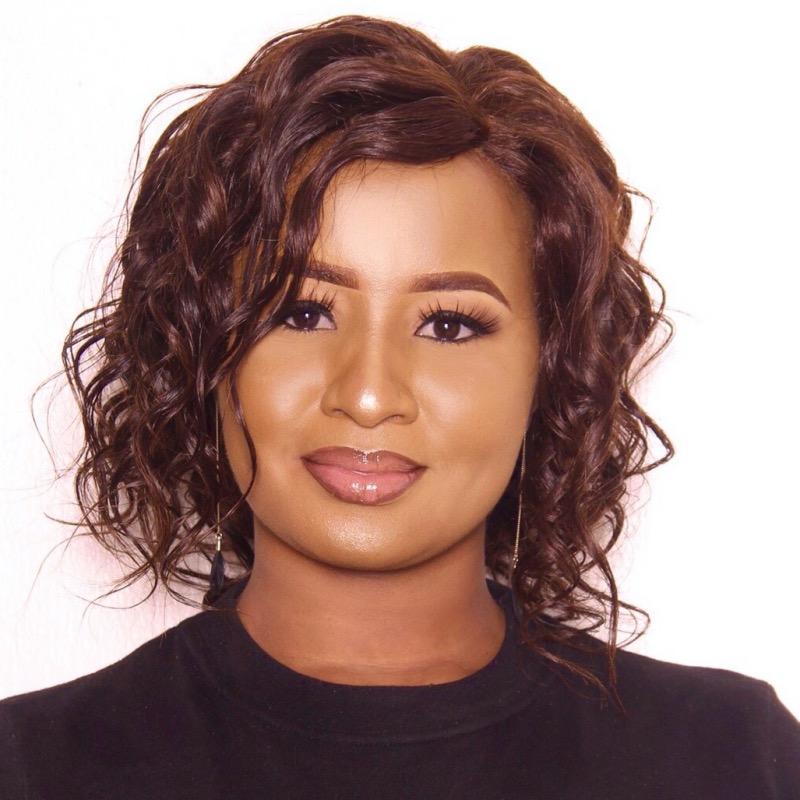 Phelisters Marwa is a public health care professional with six years of experience in the Health Sector at the Ministry of Health Tanzania, Quality Assurance Department. She is a volunteer and the founder of Rural Women Empowerment Tanzania — a platform to empower rural women. Phelisters holds a Master’s degree in Public Health and an MBA, both from Beijing, China. She has a Bachelor of Science in Nursing from Kilimanjaro Christian Medical University and she completed a short course on Monitoring and Evaluation in collaboration with Boston University, Giesel School of Medicine, Muhimbili University. She has revised implementable guidelines in the ministry as National Trainer of trainees. She has also helped to improve health care delivery in rural areas by training health care workers in health facility assessment and quality improvement development plans. She has worked as a volunteer and research fellow in projects with the Massachusetts Institute of Technology, Johns Hopkins (JHPIEGO), Japan International Cooperation Agency (JICA), United Nations Children’s Fund (UNICEF, FHI360, Pharm access International, Intra health, Minnesota Department of Health (MDH), etc. Phelisters is also a team-leading volunteer and member of Youth of United Nations Association of Tanzania with members in schools and universities across the country; with over 35,000 members in Secondary Schools through 200 UN clubs and 35 UN chapters in universities. It is an important learning platform for young people to practice diplomacy, negotiate and implement nations’ international policies. It is a platform for innovative professionals to use their skills to create value and contribute to development by developing strong leadership, teamwork, and management skills. Phelisters is passionate about women empowerment, volunteerism, youth leadership, and development.