5 don’ts of Puerto Rico: how not to ruin your trip

If you’re a fellow and are getting, let’s say – less than luxurious compensation, but still want to travel – Puerto Rico can be an excellent budget value. Beautiful beaches, warm ocean, delectable food, an interesting culture and just a 4 hour flight from Washington, DC make this Caribbean island an attractive place to visit. But you still can mess up your trip if you don’t consider some details. 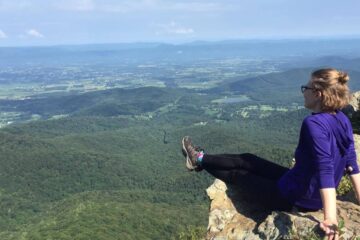 Atlas Corps Adventures: Vacation when you can’t go anywhere, except…

WARNING!Bears are active in this area.  When I first saw a sign with this message in Shenandoah National Park, my...

This is a story of four ‘Not-so-very-rich” Atlas Corps fellows visiting Mexico on a low budget but still having an...