Why is it awesome to be an ambivert?

I have always struggled to define myself as either extrovert or introvert. Like most people, I don’t quite fit into either category.

When we describe our personalities, we often specify a trait: that of extroversion-introversion. There are those who prefer loneliness, and those who are rather turned towards others … and then, there are the others: those who would not lean for extroversion, nor for the introversion.

Some of you may recognize as much in the definition of introversion as in that of extroversion. Maybe you, you like to spend time alone, meditate a little on yourself, and at the same time, maybe enjoy evenings with friends and new encounters …

Ambivert: Someone who exhibits qualities of both introversion and extroversion.

In psychology, researchers view introversion and extraversion as a personality “trait” – that is, a personal characteristic formed in our childhood and relatively stable in our lifetime. The personality trait of introversion-extroversion can be seen as a spectrum on which each of us could be situated. We would be rather extroverted or rather introverted … But some of us may be at the “center” of this spectrum, as if they were neither really extroverted nor really introverted. …

For some researchers in human siences when we do not bend more for introversion than for extroversion, we would be “ambiverts”. “Ambivert” people would be particularly adaptable and could comfortably navigate between solitary situations and contexts of sociability … Let’s say that the ambiverts are bilingual introversion / extroversion!

Perks of being an ambivert:

– A better connection with your own thoughts and emotions. 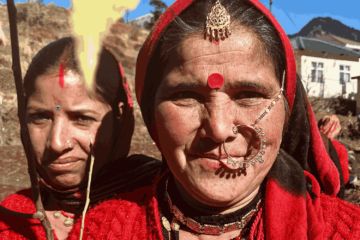 When the brutal first wave of the pandemic was over, I vividly remember embarking on this journey to Triyuginarayan, a... 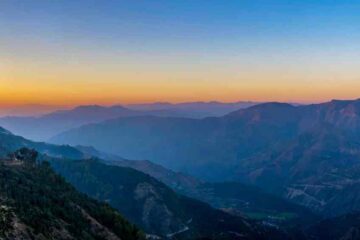 Wind From Within – Reflections on Motivation

What do you do when you cannot find a way out? Everything around is ok (ish) or maybe not, and you're just not feeling it. No amount of caffeine or inspirational quotations gives you that jolt strong enough to pull you out of that rut. Here are some insights.