Where should I go? A homeless person call 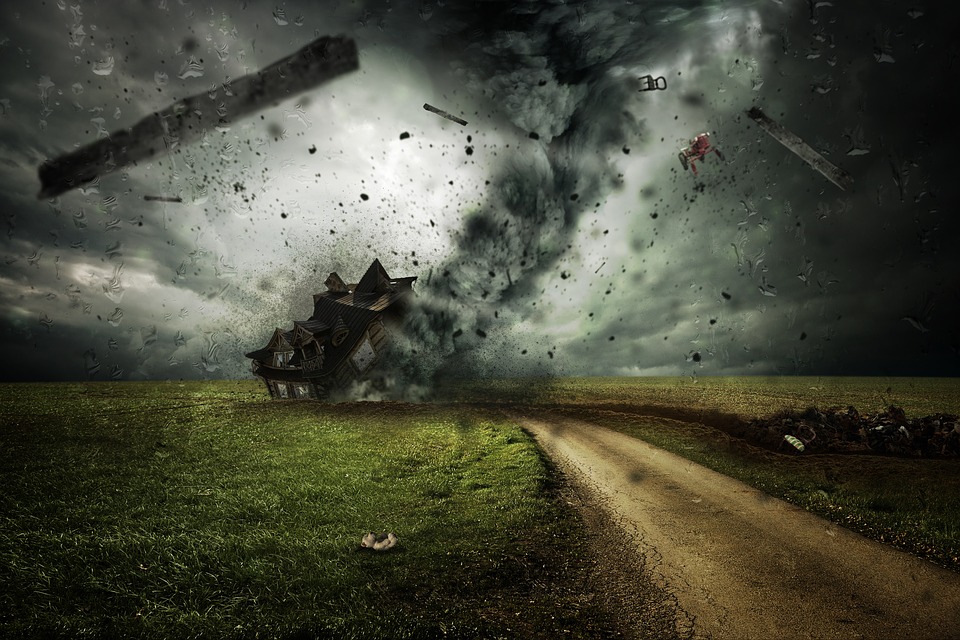 Hurricane is approaching Washington D.C, one of the most important place of the United States of America. The district government has issued alerts to inform the residents about the predictions of the hurricane, it’s possible consequences, and the measures that the residence can take to face this challenging situation. I appreciate what the district government has done to predict and inform the locals to aware about what may happen in next few days.

Being a foreigner in this, I appreciated the actions of district government to inform D.C residents about the upcoming callenges (God forbids), but on the other hand it also gave me a glitch that there is no mention of the homeless population. Where they would go, what they will do, what kind of precautionary measures they can take to secure themselves, where to seek emergency solutions, and more important how to survive. All these are the questions that still needed to be answered, but, so far, even being a homeless advocate, I don’t have the answers for that.

Looking at the district’s population which is 703,608 as per the World Population Review data, of them, 6904 people are homeless as stated by American University in one of their blog. Approximately 7000 people are in danger in this challenging situation if the above questions were not answered. Already, there are a limited number of shelters which according to the D.C government can accommodate most of the homeless population, but not all of them.

On routine basis, homeless population some of the majors issues includes facilities such as communication and transportation, food, safety and security of their very limited property – which is their whole world.

During these extreme situations, there is a high fear that the Federal Government, local facilities, and organizations working for homeless population will be closed that means that their backbone will be broken as they won’t have a place where they can avail some basic facilities such as communication, dining, and attending restrooms. Keeping in view these circumstances, it is hard to say that they will be safe as they are most vulnerable to this hurricane.