What is Enlightenment? (Part 2)

To the despair of all, in our part of world there is an acute dearth of rational and logical idealists to provide a modern ideal. There is a want of an ideal in form of new dreams for future- a beacon of light which could work as a rallying point for baffled masses. It is a lamentable fact that there isn’t a single state in middle East with pure and viable democracy. Instead the bygone age of sacred Kings and authoritarian rulers still lingers encroaching upon people’s fundamental rights, civil liberties, and freedom. Due to these conditions, the helpless people of these counties have embraced the mentality of attributing every infliction to kismet or destiny.  There is a widespread stance of Defeatism among many countries when it comes to international politics and global strategic affairs. Pakistan with an atomic power is no exception in this case. And this is just a tip of the iceberg.

Seeing this grim picture of harsh realities, there can never be a second opinion regarding the fact that something isn’t working right here and we are not moving in the right direction. There are some underneath fundamental flaws in our intellectual, cultural and social structures which are ruining any prospect of future, and are hampering the wheel of progress and advancement. And there can also be no other opinion that in fact, it is the lack of “modern ideals” in the form of new visions, values and critical theories to help resolve contemporary issues of today’s world. Having no genuine ideals to guide, there is an absence in our society of all those “preconditions” necessary for convincing the masses to tread on the path of reformation and progress. The construction of a modern ethical civilization based on concept of welfare of all will remain a dream forever. Due to this fatal shortcoming, one confused generation give way to another confused generation, often having failed completely or stumbled along from one crisis to another. And heinous part of this scenario is that it is repeated again and again in country after country, because we learn nothing from history. One way or the other we are trapped in the same fix which handicapped Europe throughout the period in history known as Dark Ages.

If current situation persists, then the our part of the world will learn its lesson the hard way (as it’s already doing). And pragmatically thinking there is no escape possible, its either “fly” or “die” situation for all of us. It is time when we must understand our duties and responsibilities as being part of present generation, to save the future of coming generations against the demons of terrorism, religious extremism, fundamentalism, ignorance and backwardness. As it is the responsibility of every individual to work and put efforts for the betterment of coming generations, everyone must think, reflect and respond. Everyone must see a dream and everyone must construct ideals to make it real. We must put faith in dictum that deep down under an ordinary mind, there sleeps an idealist in all of us. All we need right now is some “courage” to think and think differently, putting aside the ultra-conservative and traditional viewpoint on life and world. Because it is impossible to create or follow an ideal unless we break free from the bondage of biasness and conservatism. Never turn back on future. First and foremost principle of this new struggle should be based on Enlightenment of minds and self autonomy, as Immanuel Kant described in his famous essay what is Enlightenment? “Enlightenment is man’s emergence from his self-incurred immaturity.” He argues that the immaturity is self-inflicted not from a lack of understanding, but from the lack of “courage” to use one’s reason, intellect, and wisdom i.e. our fear of thinking for ourselves. He exclaims that the motto of enlightenment is “Sapere aude”! Dare to know!

Kant, whose moral philosophy is centered around the concept of self- autonomy, here distinguishes between a person who is intellectually autonomous and one who keeps him/herself in an intellectually dependent and immature status. Kant understands the majority of people to be content to follow the guiding institutions of society, such as the Church, Mosque and the Monarchy, and unable to throw off the yoke of their immaturity due to a lack of resolution to be autonomous. It is difficult for individuals to work their way out of this immature cowardly life, because we are so uncomfortable with the idea of thinking for ourselves. Kant says that even if we did throw off the spoon-fed dogma and formulas we have absorbed all life, we would still be stuck, because we have never “cultivated our minds.” The key to throwing off these chains of mental immaturity is to follow reason and judgment without solely depending on blind faith. 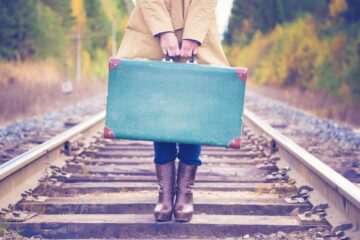 My fellowship is ending soon, but some of my class fellows already went back home and they shared how they experienced reverse cultural shock. I was thinking to myself this is not a "thing", but maybe it is. With this whole COVID-19 situation and the stress of finding a flight back home I don't want to add more, so I decided get to the bottom of it to get myself ready. First, what is reverse culture shock? Simply, it is returning to one's country and no longer feeling at home there. 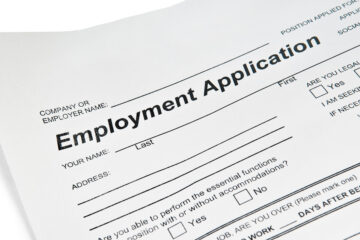 WHAT NEXT AFTER THE FELLOWSHIP?

An inner glance at work and academic progress upon completion of your fellowship. Thinking ahead is a necessity yet an unappealing... 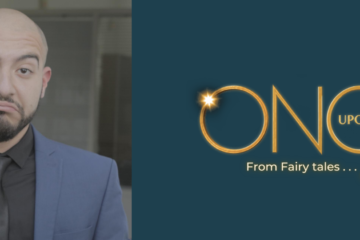 ONCE UPON A TIME… From Fairy tales to Business

Between “Once upon a time” and “and they all lived happily ever after” lies the most important part of a...