‘The concert was on fire’

On the second week of my work with my host organization, my colleague asked me I wanted to come to the concert. She explained that it is choir music and asked me if I like it or not. I said, yes, because it was an opportunity to explore it. If somebody asks me what kind of music I like, my answer would just be like it depends upon mood or I listen to Nepali songs only. I find it difficult to categorize songs and music into any of the music genres.

On Saturday evening I went to the event place. I had also invited my friend who never showed up as she was lost in the metro. I, however, could make it by using my little skills in finding out directions which I am bad at. The concert was of ‘The Washington Chorus- Lenny & friends’. The concert started, and I liked how the entire hall filled with the sound of the chorus. The sound was high, and I was enjoying every bit of it absorbing every bit of the music.

I was somewhat panicking when I heard the emergency announcement. It was during the first weeks of my arrival in the US and thinking about the fact that I was inside the building with the Fire Alarm somehow scare

d me. But we came to know that there were no such issues. Some stupid people must have smoked in the non-smoking area. I saw old aged people were too slow to walk out of the building.  After some time, the alarm went off and the building security announced that it was safe to go inside again.

We went and enjoyed the rest of the concert but also being alert if we hear the alarm again. Well, that kind of concert was new for me. Later, when my friends asked me how the concert was, my reply to them was- ‘The concert was on fire’. 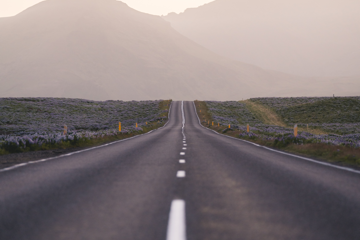