After our most recent GLL in DC, in which we had a session about emotional intelligence, I felt that numerous people were left with confused idea or an abstract presentation of what emotional intelligence really is. As a student of Psychology (Tahir Jahangir) let me put it very briefly and clearly for people to understand.

Broadly speaking, EQ refers to “someone’s ability to perceive, understand and manage their own feelings and emotions”. Psychologist Daniel Goleman says it has five core components:

People with high emotional intelligence are better at motivating themselves

According to Goleman’s model, those with a higher EQ have a greater ability to self-regulate, and higher levels of motivation – which can in turn reduce their tendency to procrastinate, lead to improved self-confidence, and enables them to focus on achieving long-term goals.

EQ can have a major impact on mental wellbeing

Those with a high level of emotional intelligence typically have a happier outlook on life and more positive attitude than those with a lower EQ. They are also better at identifying and empathizing with other people’s points of view – an essential trait for preventing and resolving conflicts at work.

Emotional intelligence can also be a factor in physical health

While studies have shown links between EQ and mental resilience and wellbeing, there is less scientific evidence of the link between emotional intelligence and physical health.

If you have further questions about EQ , its implementation and understanding and how to inculcate it in your life and workplace. You can reach out to me on tahir.jahangir@atlascorps.org 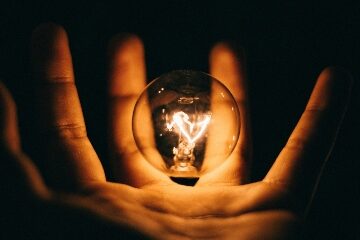 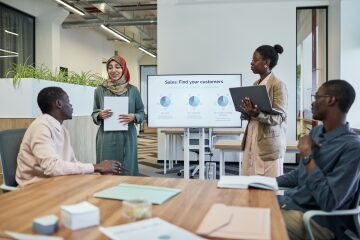