Wynwood walls is a neighbourhood in Miami, Florida that is very much renown for its beautiful artistic murals.

In October of 2009, Tony Goldman dreamed of an open air gallery of murals called Wynwood Walls. The gallery opened a couple months later to coincide with Art Basel. His vision was that the entire Wynwood neighborhood would become a canvas for urban street art. It is a neighborhood that provides a monthly art showing called the Wynwood Art Walk, which takes place on the second Saturday of every month.

The Wynwood Walls became a major art statement with Tony’s commitment to graffiti and street art, a genre that he believed was under appreciated and not respected historically. He wanted to give the movement more attention and more respect: “By presenting it in a way that has not been done before, I was able to expose the public to something they had only seen peripherally.” In 2010, building on the momentum of the year before, Goldman Properties added 10 more artists to their roster of Walls. They opened the Wynwood Doors, Tony Goldman’s nod to traditional portrait galleries and expanded the mural program outside the Walls.

The Wynwood Walls has brought the world’s greatest artists working in the graffiti and street art genre to Miami. Jeffrey Deitch co-curated the first successful year of the project in 2009, collaborating with Tony before his appointment as museum director of MOCA Los Angeles. “We have strived for a diverse representation of both American and international artists that encompasses everything from the old school graffiti artists to the newest work being created around the world. The project has truly evolved into what my friend Jeffrey Deitch calls a Museum of the Streets,” Tony had summarized. 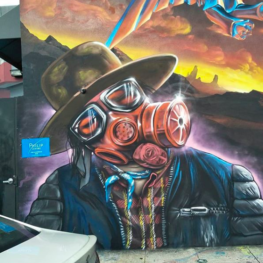 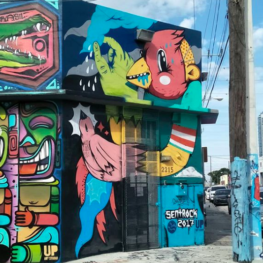 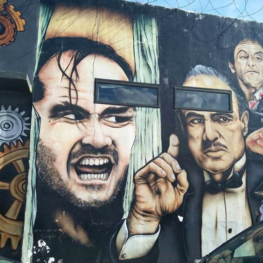 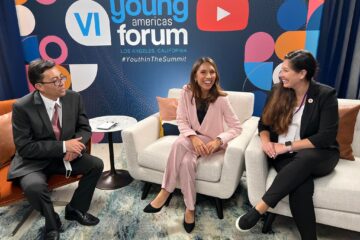 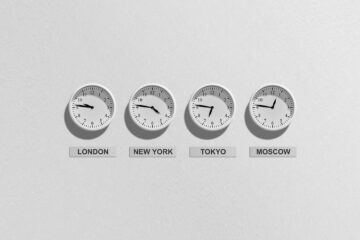 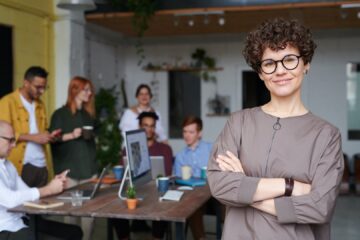