It was my first experience of celebrating Thanksgiving and I was fascinated by the parade preparation videos on the Philadelphia parade facebook page so I asked my flatmates to join me to go early morning to see the parade. (We are selfie generation) 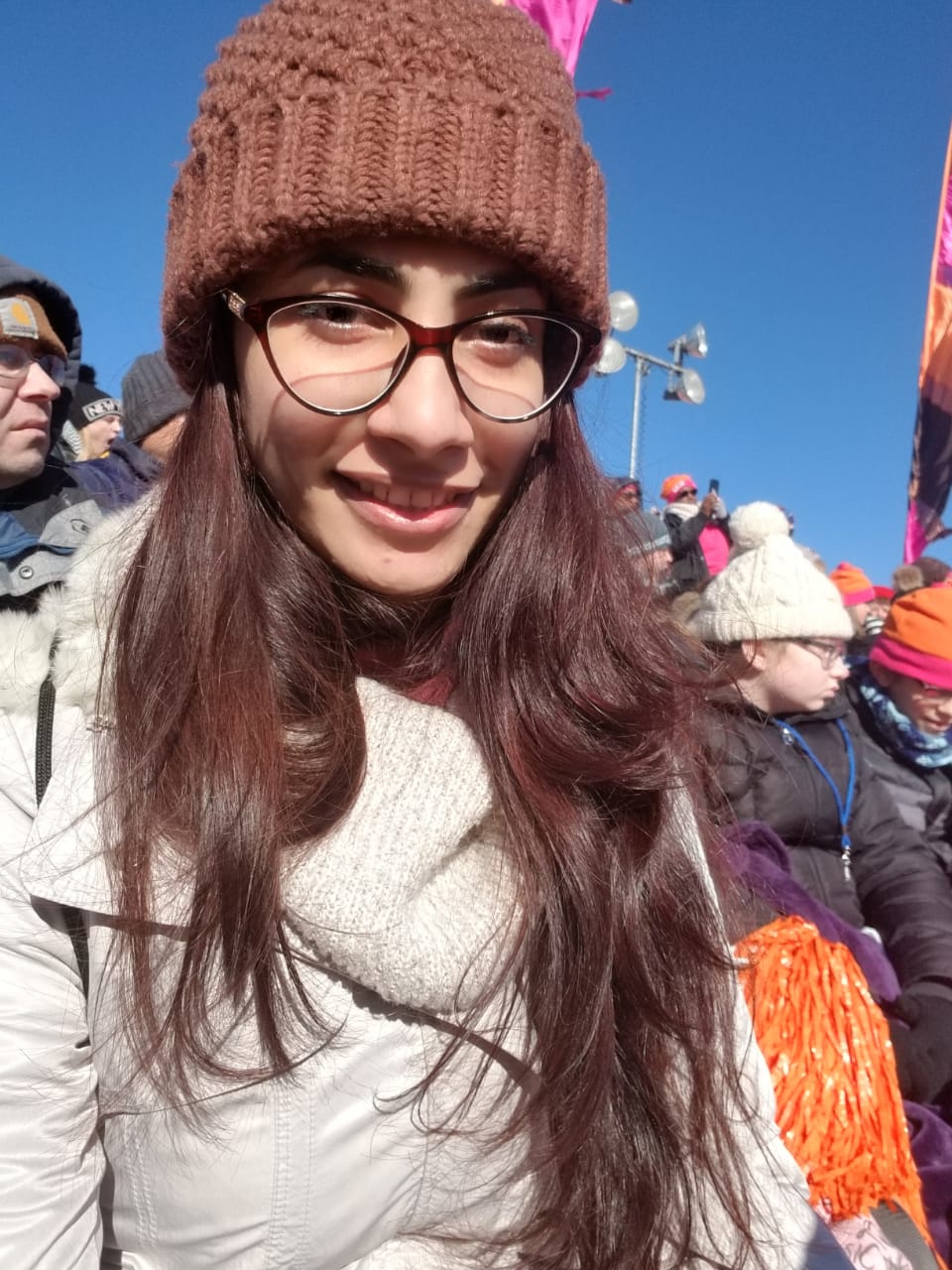 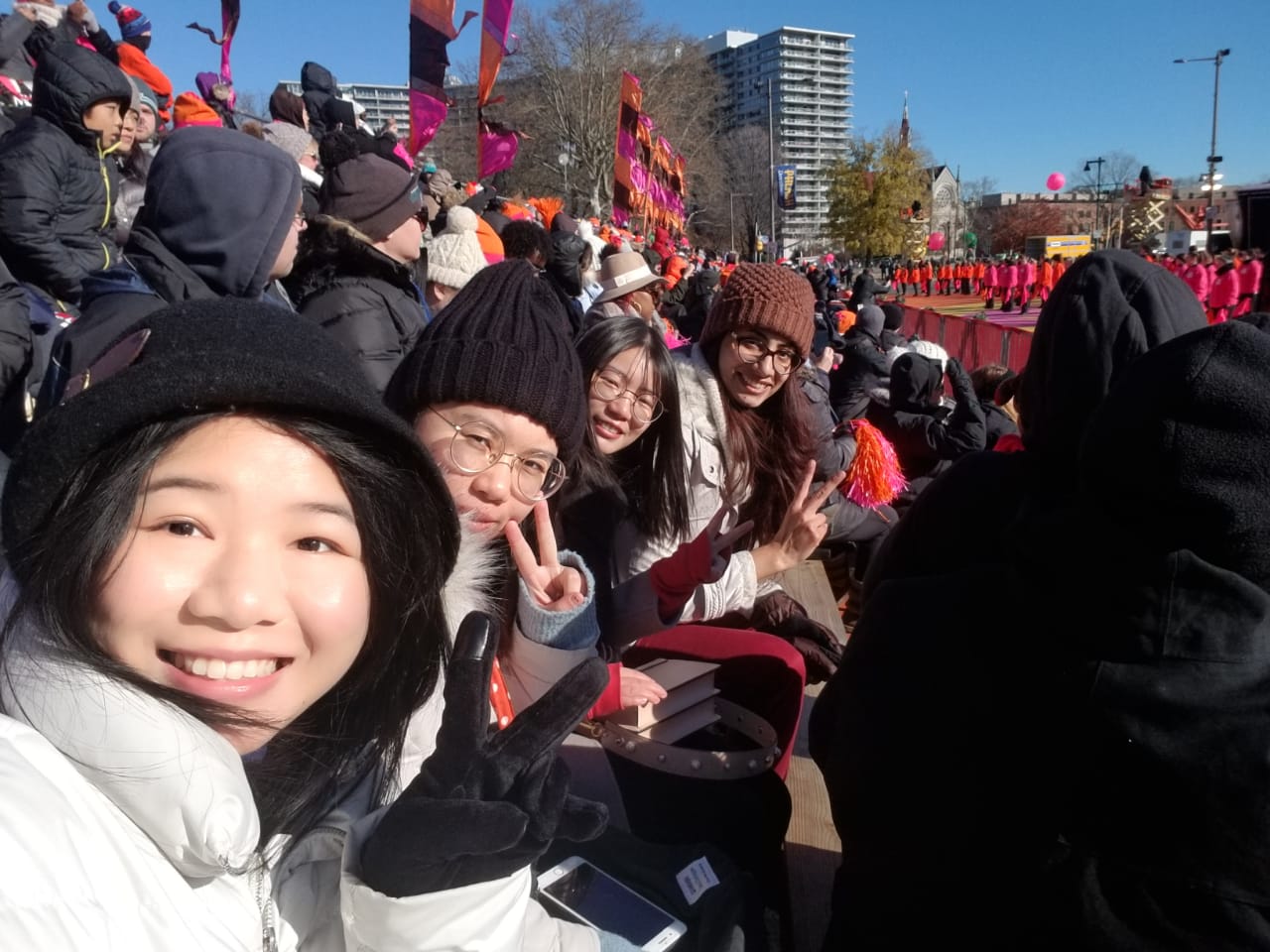 The parade was started when we reached and we were lucky enough to get seats right in front of the show stage at the Philadelphia Museum of Art. I was feeling like a child again, happy and excited to see the massive floating balloons. Colorful, huge, cute, floating characters from Disney Land! And the Santa with his family, dancing prince, and princess and the live show of singers with beautiful voices! It was just amazing! (Some of favorite were these cuties). 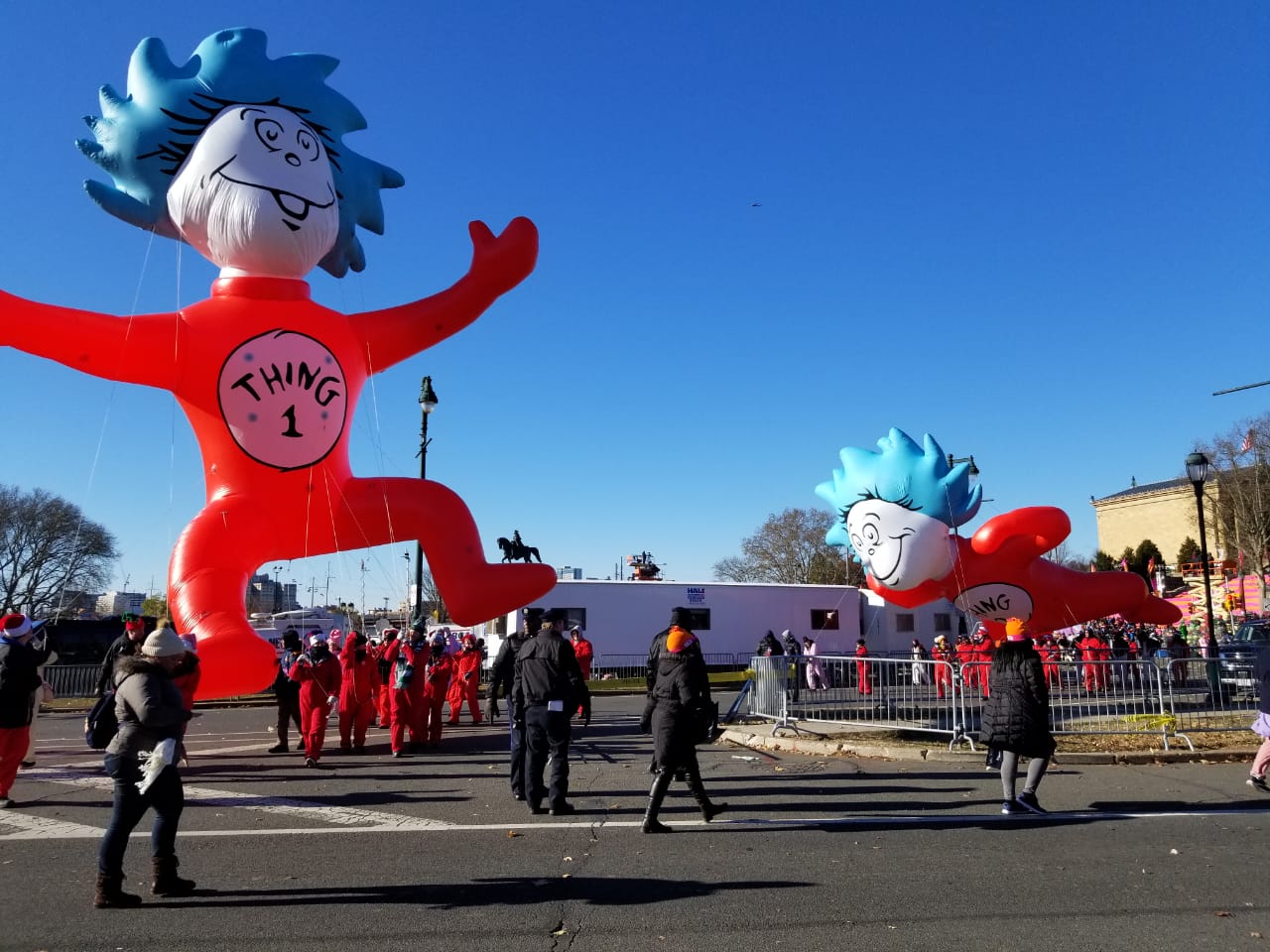 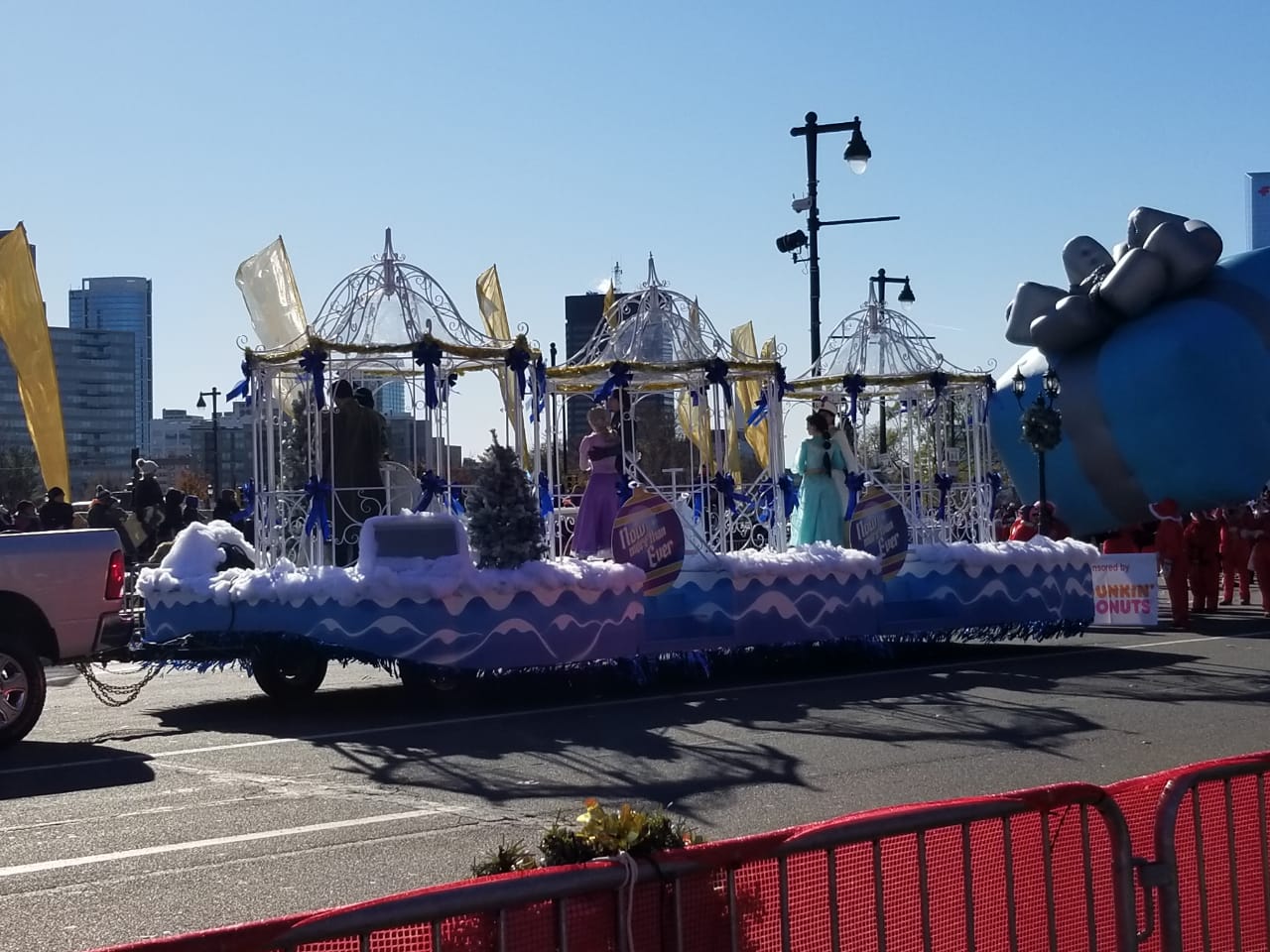 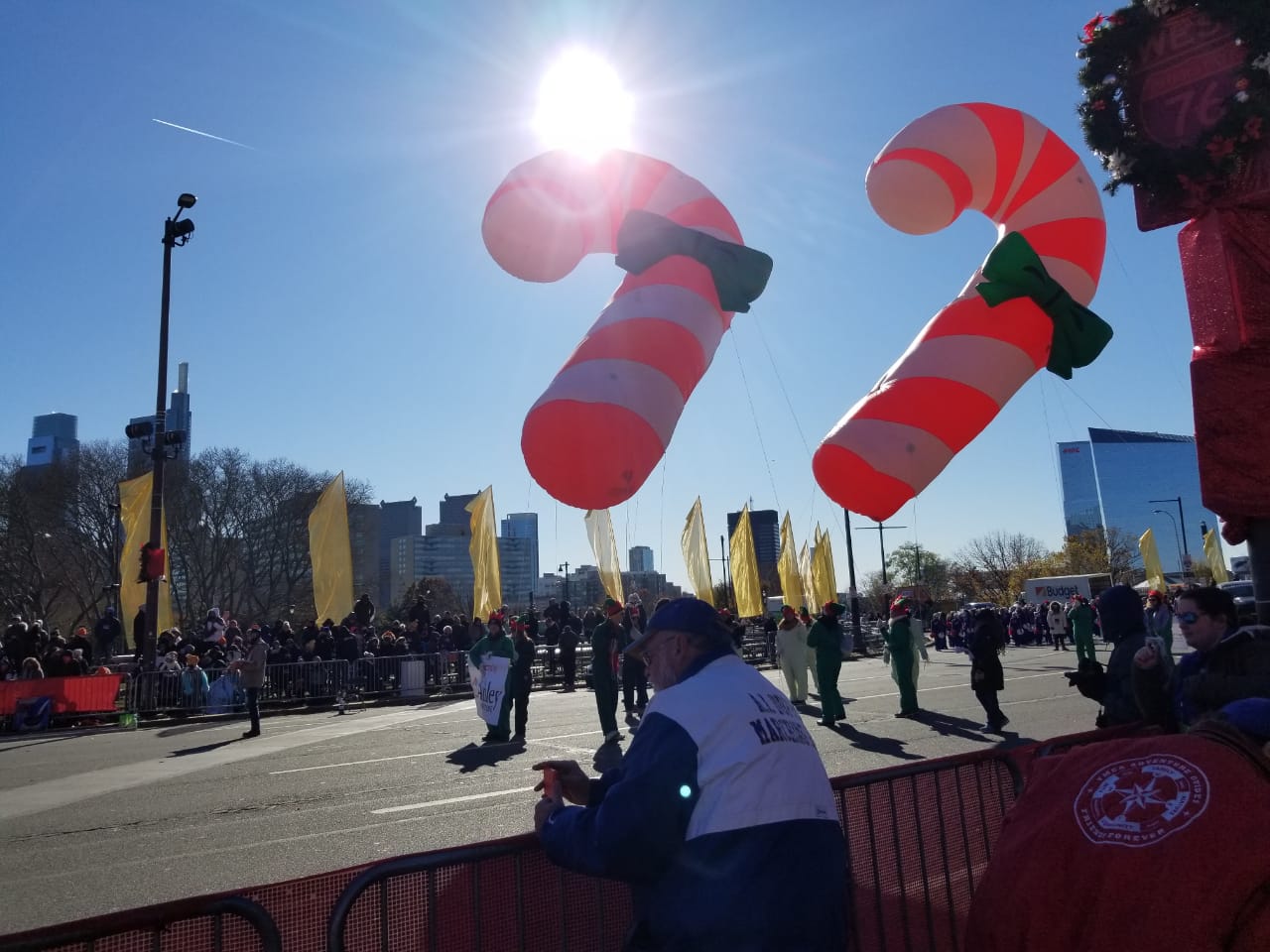 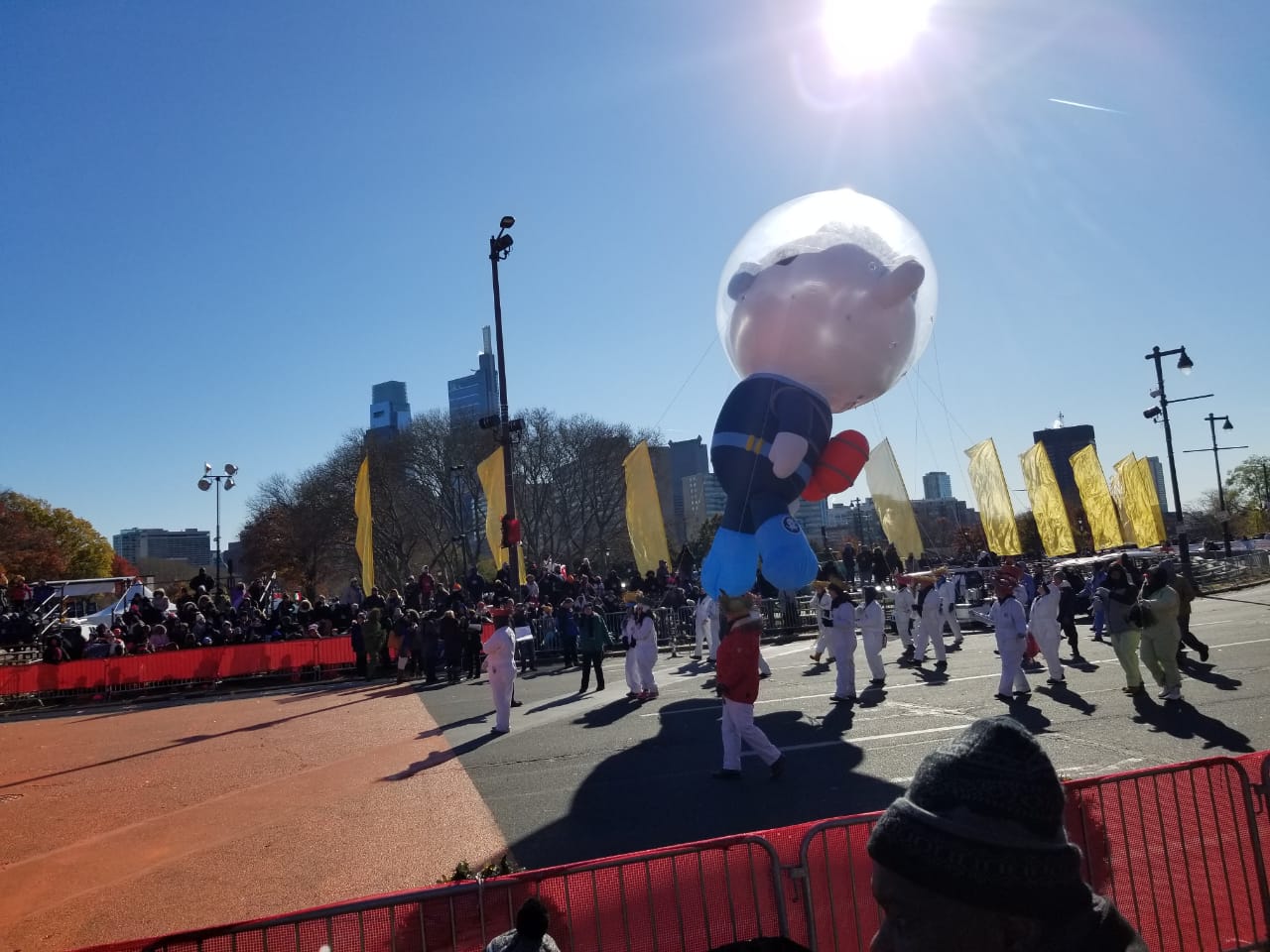 Ellis Gimbel, one of the founders of Gimbels Department Stores, wanted his Toyland to be the destination of holiday shoppers everywhere. He had more than 50 store employees dressed in costume and sent to walk in their first Thanksgiving Day parade. The parade featured floats and marchers paraded down Market Street, with the finale consisting of Santa Claus arriving at the eighth-floor toy department at Gimbels by climbing the ladder of a Philadelphia Fire Department ladder truck.

Gimbels emulated other holiday parades already in existence. The Santa Claus Parade in Peoria, IL is held on the day after Thanksgiving and is the oldest, continuously-held holiday parade in the country. It was founded in 1887 under the sponsorship of Frederick Block and the Schipper & Block (later Block & Kuhl) Department Store. Block’s example led to the founding of similar parades in other cities. The retail parade tradition continues today.

The eye-catching highlights of the parade are given below, enjoy! : )

The 5 Most Memorable Leadership Lessons of the Year 2021

It is not a revolutionary idea that you don't need a large office or a fancy title to be a leader. After all, leadership is not a position you hold or the amount of authority you wield — it is much more about the difference you make.