The following is a work of fiction which I wrote to capture certain salient lessons I have gathered over the years from studying how individuals and organizations anticipate and drive change in the midst of flux.

HOW IT ALL BEGAN…

Figaro was my friend, yes my friend. He was a fly who loved to live his life to the best of all that life offered. He was a fly with a wonderful personality, awesome sense of humor, well-known in our neighborhood for his witty remarks and easy approach to life. He never took himself too seriously, and he always had a witty remark for everything and everyone. If Figaro wanted to tell you not to disturb him, he would say, “Buzz off” (laughs). In all, he was a great fly.

His wife adored him because he was a great provider. He had an acute sense of smell and could sniff out food even from unimaginable distances and then embark on a systematic search till he found it. He was smart too as he could take in information faster than most flies I know.

However, Figaro had one maxim that turned out to be his ‘Achilles heel’. It was “keep at it till it budges”, andhe was quite stubborn in keeping with this principle.

You must be wondering by now why I keep referring to my friend Figaro in the past tense? Well, that is because Figaro is dead, as in D-E-A-D. He can’t do anymore flying, can’t sniff out food anymore, can’t give any witty and smart catchy lines as was his custom, and can’t do anything anymore.

What happened to Figaro?

Well, Figaro died on account of his stubbornness and refusal to adapt to change. I remember spending time with Figaro talking about strategies, flight modes and skills of how to avert danger. (As you know, a fly’s life is filled with danger from humans, insecticides, suffocation and all sorts). But then, that’s what makes the life of a fly exciting. The ability to evade all barriers set up by humans and get away with the “prize”, is the pride of being a fly. I couldn’t have wished to be any other insect (winks).

To be continued in Episode 2 of 6. 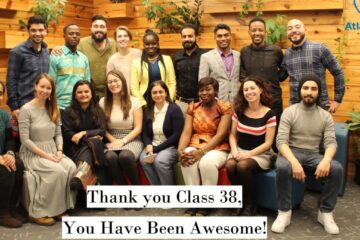 The Dream Work that was Across the Ocean Workplace has always been a driving force for me, and yet my... 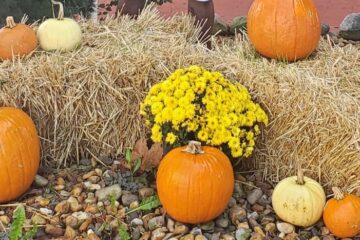 Leadership through the virtual space.

What pivotal position does the virtual space holds in our community? Change is constant, it comes in different kind of... 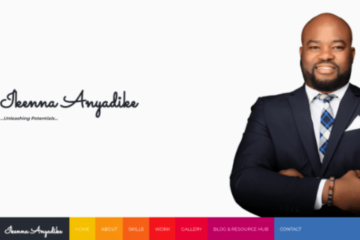 The story continues… (Episode 2 of 6) MY FRIEND FIGARO is a single story which I have partitioned into six...