Most of us know Jack O’Lanterns are associated with Halloween or vice versa but do we all know the story behind it? Surprisingly, the tradition did not originate from America but Celtic Ireland instead. In short, hundreds of years ago people in ancient Celtic cultures in Ireland started carving turnips and placed an ember in them to ward off evil spirits on All Hallow’s Eve. Later on, the tradition immigrated to America with the Irish, however, turnips soon got replaced by pumpkins as Americans thought they were easy enough to come by and better to be carved on.

Exactly one week before this Halloween, Jessica – my lovely colleague at the Buffett Institute for Global Studies as well as my unofficial local ambassador invited me to join her on a quick journey to the Chicago Botanic Garden for the opening of the Night of 1,000 Jack-o’-Lanterns. It is apparently the first and only event of its kind in the whole Chicago area (no doubt the tickets were sold out weeks before the event). According to the garden’s website, more than 1,000 hand-carved pumpkins—some as large as 150 pounds—were there to light up the night. All of them were carved so beautifully and appeared to be the best pumpkin masterpieces I have ever seen in my life. The photos below do not do justice to their artistic beauty, but it was really the best I could do. I hope you enjoy looking at them as much as I did 🙂 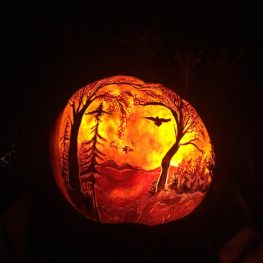 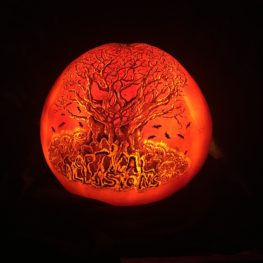 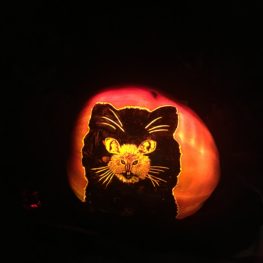 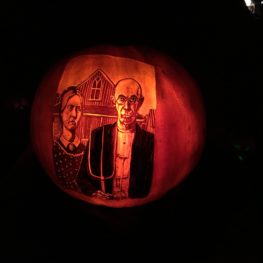 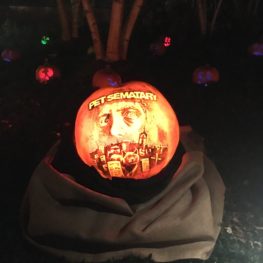 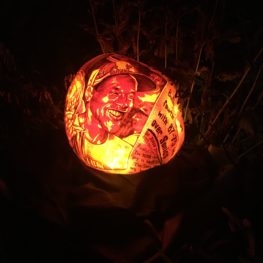 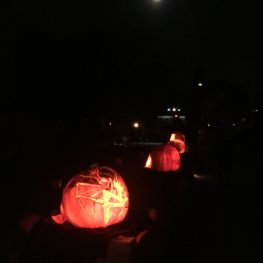 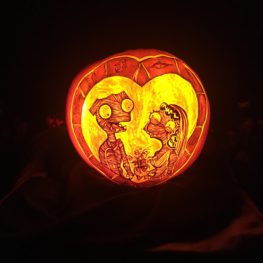 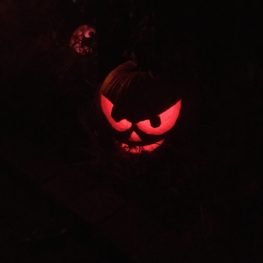