FightHer started with a story of self realization when I was on my way back home from work. I heard two domestic workers talking about how unsafe it was for them to reach home if they left work after 7 pm. Being a journalist and communications professional, I worked at odd hours and knew how important it was for women to feel safe while traveling alone.

FightHer was born as initiative to teach girls, women and domestic workers basic self-defense techniques to help them be their own protector. Part of the mission of FightHer now is to bridge the gap between the rich and the poor by motivating women from affluent families to contribute a small amount for the classes and in return making the classes free of cost for the ones who can’t afford it. The vision of FightHer is to create a world where women safety is intact and each woman/girl feels confident enough to protect herself.

At these classes, the trainers teaches techniques like how to defend yourself in a several different situations. These include what to do if attached with a knife, if attacked from behind, where to hit the attacker, when to run, how to defend with your chest, stomach and face, basic kicks and punches, and items you can use to defend yourself.

Talking about the first FightHer class with some of the others in the class, we agree it would not have been possible without our amazing trainer Anuj. He agreed to teach the class completely for free, and host it on a Sunday so that those who were working could attend.

In total, 10 people attended his first class in October 2018. Participants included domestic workers, their daughters, and a few other young adults. Anuj taught the basic skills to fight back in dangerous situations. The program has sense grown to more than 20 people every class!

To date, FightHer has impacted the lives of 150 women in Delhi, India ranging from college students, domestic workers and corporate professionals. As we go on into the future, this number will only continue to grow.

My future plan is to extend these classes to other open spaces like community parks in urban areas so that more people become aware of self-defense. I would also like to take the initiative to rural areas in future when FightHer receives some funding. So far, I have been managing operations with my savings and a little contribution from like-minded friends.

Read the story of how FightHer got registered here. 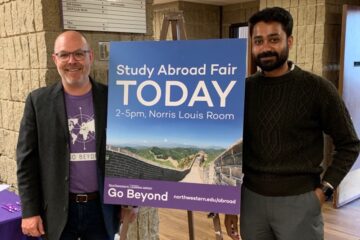 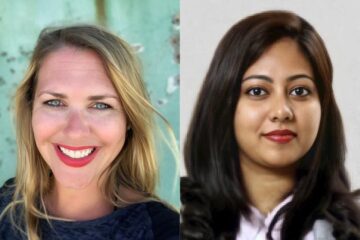 Today, we share the story of SAP and their experience with Atlas Corps Fellow Daliya (Class 41, India).