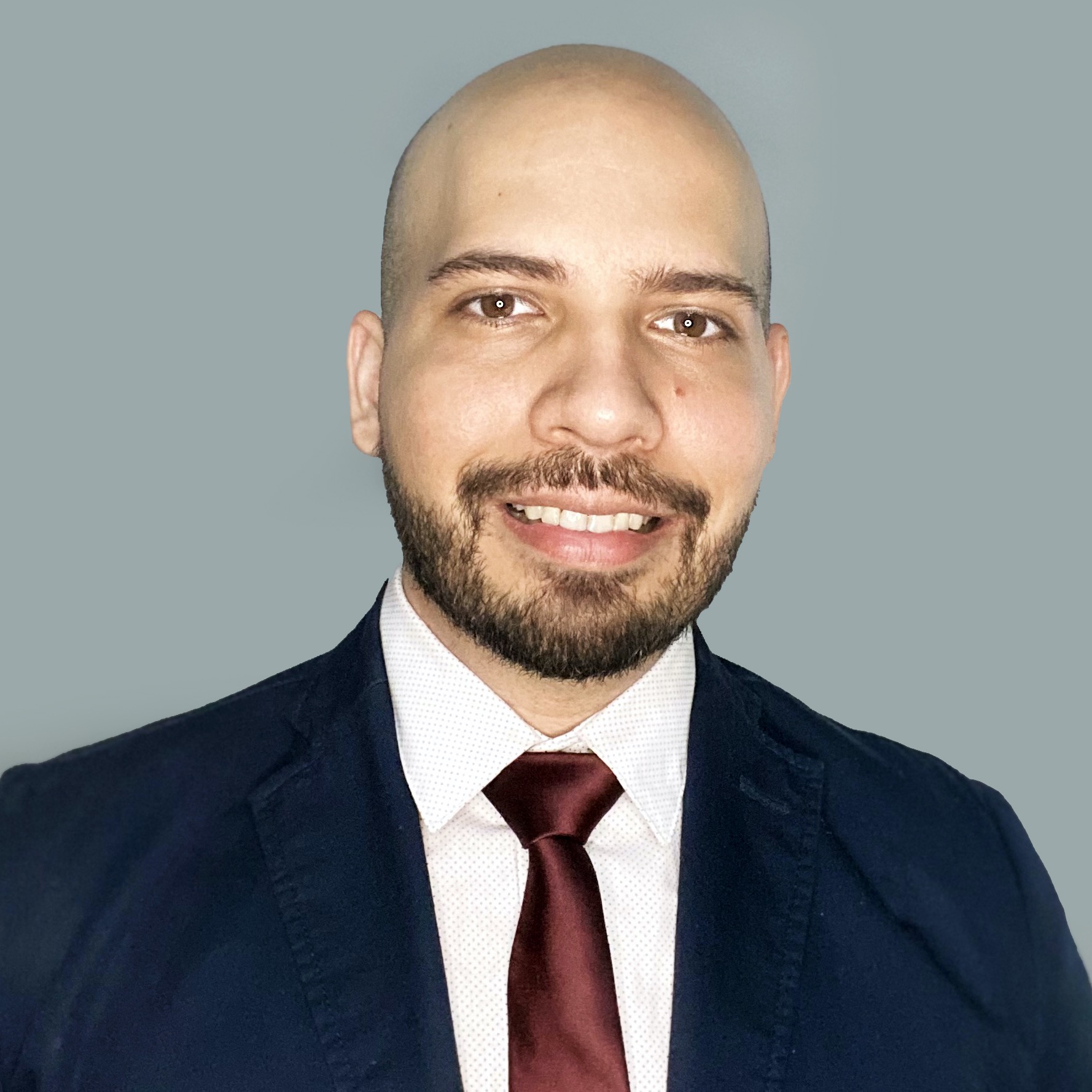 Victor Rujano Bautista is a Venezuelan lawyer passionate about environmental law and social entrepreneurship. Based in Maracaibo city, Victor is the current director of CIMAS (@cimasorg), a nonprofit organization aiming to promote and defend Indigenous People’s rights and the right to a safe environment in Venezuela. Victor is also the founder of GENTE QUE EMPRENDE (@gentequeemprende), an educational initiative by entrepreneurs for entrepreneurs in Venezuela, to foster best practices and tools specially addressed to overcome the vast challenges of the actual context in the country. In 2017, he was chosen to participate in the Young Leaders of the Americas Initiative (YLAI) Professional Fellowship Program, which connects top business and social entrepreneurs from the Americas. As a YLAI Alumni, he became a member of the Board of Directors of the State Alumni Venezuela, Chapter Zulia. Through his involvement on the Board of Directors, he joined forces with other Venezuelan professionals to promote impactful activities related to human rights, environment, education, culture, and entrepreneurship, and to strengthen the friendship ties between the United States of America and Venezuela. Victor is also a Delegate of the Youth Congress for Sustainable Americas, a network of leaders working on sustainability projects in the western hemisphere. 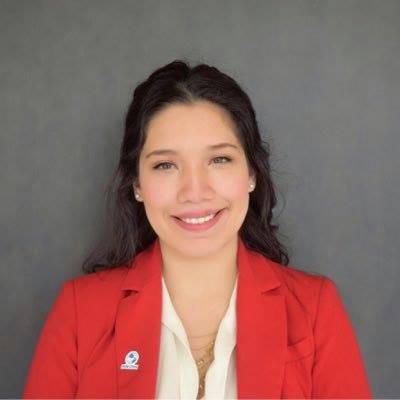 Giannina has more than three years of experience in the nonprofit sector. She earned a Bachelor’s degree in International Trade from Simon Bolivar University in Venezuela, and a Master’s degree in Think Tank Management from Atlas Economic Research Foundation in the United States. While working as a Public Relations and Social Media Manager of the most influential free-market think tanks in Latin America, The Center for Dissemination of Economic Knowledge for Freedom (CEDICE Freedom), Giannina helped to create and manage social media campaigns with high impact, and coordinate forums and round tables for the Public Spending Observatory, Economic Legislative Observatory, and the young core of CEDICE. In addition, she also serves as International Programs Director of CEDICE, where she coordinates the fundraising of international programs for women, children and youth. Previously, Giannina worked as Project Manager of the Economics Program for Children and Youth, developing the comic book “Justice League of Freedom”, educating free market ideas in low income areas of Venezuela, and also developed the program Women, Leadership and Communication, creating training workshops for young female journalists. Giannina also has been a writer and junior researcher working with several media outlets around the world, such as Panam Post, Peru 21, International Society for Individual Liberty, and the Venezuelan Council for Investment Promotion, on issues of freedom, entrepreneurship, human rights and Venezuelan economy. Giannina enjoys focusing on the topics of youth development, civic engagement and fundraising.

Role at Host Organization: Giannina will support the work of the Chief Development & Engagement Officer to raise the profile of the organization, to better share the story of Atlas Corps, with the purpose of increasing the pool of potential Host Organizations and individual candidates and leveraging additional funding opportunities. She will be integral to the management of the organization’s social media strategy, and will be involved in event planning, and publications development, while assisting the execution of Atlas Corps Fellow Recruitment Strategy.

Génesis has more than three years of experience as an advocate for sexual and reproductive rights and youth leadership in the nonprofit sector. She earned a Bachelor’s degree in Psychology from Universidad Central de Venezuela with academic honors and an invitation to serve as a teaching assistant in the Clinical Psychology Department. As a youth network coordinator for International Planned Parenthood Federation/Western Hemisphere, she developed the structure and functions of the network, supporting meaningful youth participation and the network’s engagement with the organization’s strategical framework for 2016¬2022. She was in charge of planning and providing capacity¬-building activities for nearly 23 youth board members of IPPF/WHR’s Latin American and Caribbean partner associations. She also took part in several advisory groups on comprehensive sexuality education and sexual and reproductive rights. Previously, she was program coordinator at Construyendo Futuros Civil Association in Caracas, Venezuela, in charge of Quiero Saber (I Want To Know), a program aimed at providing comprehensive sexuality education to children and adolescents in vulnerable and rural zones of the Miranda State in Venezuela, including Petare, one of the biggest slums in South America. During her tenure, she systematized program indicators and statistics and developed the program’s handbook for teachers and facilitators, leading to 38% growth in the numbers of schools offering the program to its students. She has been a volunteer for Family Planning, Venezuela (PLAFAM) since 2013, representing the nonprofit at national and international events but also as a peer educator at clinics and in Caracas’ vulnerable communities. She has developed program/project management, strategic planning and communications, and community outreach skills. Génesis area of expertise and interest is sexual and reproductive health and rights with a focus on youth issues.

Role at Host Organization: Génesis will assist staff in managing sexual and reproductive health programs related to youth, gender-based violence, and HIV/sexually transmitted infections (STI) to implement programmatic strategies related to: youth leadership, comprehensive sexuality education, increasing access to quality health services (including HIV- and STI- related services), prevention and mitigation of gender-based violence, sexual rights and sexual diversity, and youth participation in programs and governance. Génesis will provide vital support to achieving the desired outcomes of these programs and contribute to the strategic vision of the team, including monitoring existing programs and developing new ones.