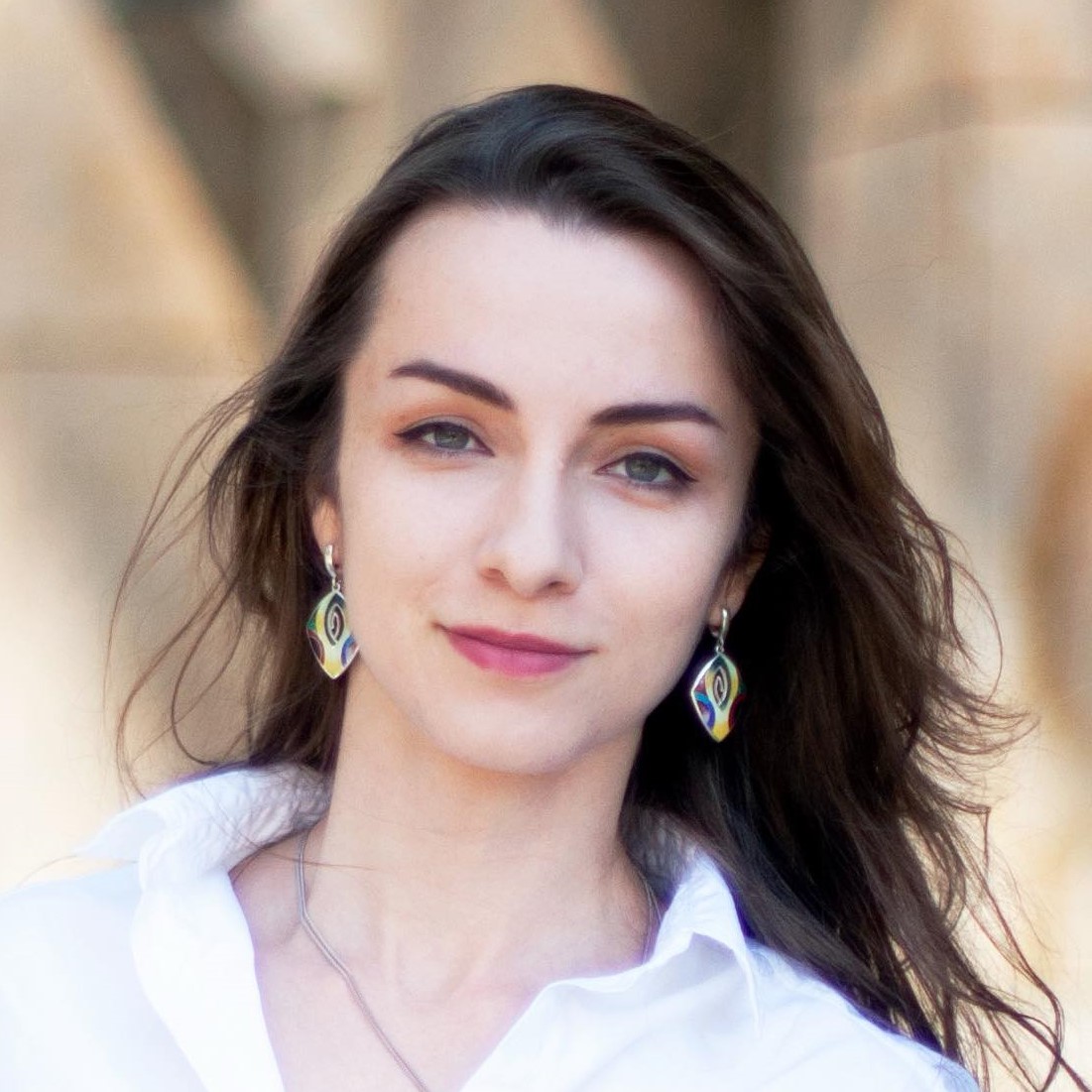 Jane Fisher is a creative professional with a diverse background in media, marketing, and international NGOs. For over six years of her career, she accumulated the best practices of journalism, commercial content writing, and editorial management. She is currently working in a medical startup that contributes to fighting cancer. While still completing her degree in Journalism, she already worked at her first Olympics. Shortly after that, she made her first appearance as a news reporter on TV. After almost two years on screen, she paused her career to earn a Master’s degree at Goldsmiths University, London. In 2018 she started working as a Project Coordinator at the Japanese Broadcasting Company, NHK. Within the next two years, she helped produce numerous programs addressing social and political issues. She eventually left to step into the role of Creative Editor at Movavi, an international IT company. Next, she took up a volunteer position as the Copywriting Team Lead at an international charity organization, Health & Help, which delivers medical help to some of the world’s poorest regions. Having gained some experience in medical content, Jane joined MedTech, so she could expand her impact on the world.