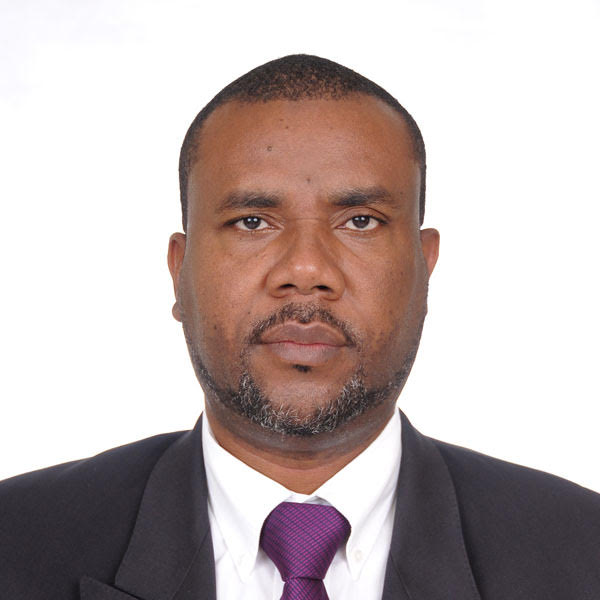 Jouvens Corantin has seventeen years of experience in the nonprofit sector. He holds a Master’s degree in Control and Audit from the Universite Quisqueya of Haiti. He has worked as a Finance and Administration Director in Heifer International under Heifer International, World Bank, European Union and IDB funding, that helped gather greater understanding in rural development. Previously, Jouvens Corantin worked as a Finance Director with I-TECH, a CDC funded program which provided health mechanisms and systems to alleviate the conditions of those living with HIV/AID and other diseases. Jouvens has also worked as a volunteer for International Child Care and Grace Children Hospital. 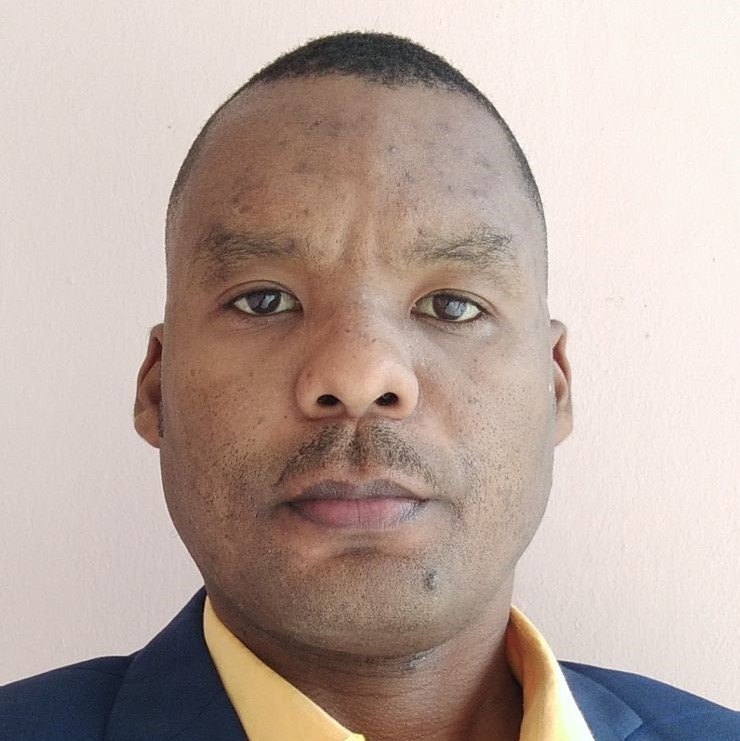 Jean Junior Lozama is 44 years old and lives in Les Cayes, Haiti. He studies administrative sciences at Public University of South Aux Cayes (UPSAC) with many years of experiences in administrative and financial
management and in supporting the implementation of development projects of a social and economic nature. He also studied linguistics at the Faculty of Applied Linguistics in the State University of Haiti with years in language
teaching at the secondary school level. Junior Lozama has started in June 2018 an MBA in leadership and sustainability at Cumbria University in the UK in partnership with Robert Kennedy College in Switzerland. And, he has already submitted his final dissertation. Junior worked from 2006 to 2009 for the “Evangelical Baptist Mission of South Haiti” (in French acronym MEBSH) as assistant to the accountant and then as an accountant. From 2007 to 2009, he assisted two professors in the courses of financial mathematics and accounting principles at the “Public University of South Aux Cayes (UPSAC). Since November 2009, Junior Lozama has
worked for Heifer International Haiti initially as an administrator/accountant then as a finance officer. Junior Lozama has about 15 years of experience in administration, accounting, and financial management. Some social issues of his interest are particularly local development and education. 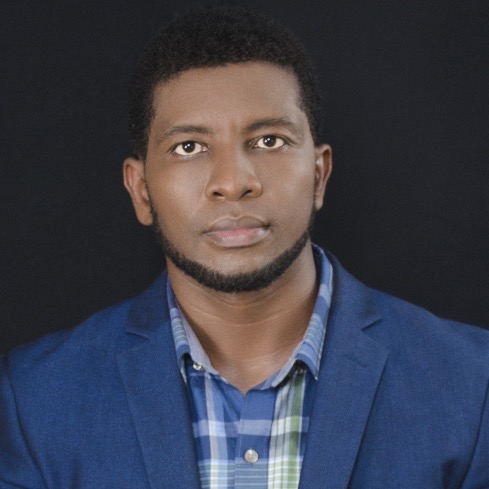 Osnel Saint Jacques has nine years of experience in the nonprofit sector and earned a Bachelor’s degree in Electromechanical Engineering from The State University of Haiti. While working as a Utility Maintenance Engineer for Heineken, Osnel helped protect the environment by working jointly on a wastewater treatment project. Previously, Osnel worked with a fossil fuel power plant as a team leader to provide the community with environmentally friendly energy while becoming better energy users and consumers. His two-year experience as the President of Optimax Coaching Company helped individuals and businesses achieve their goal of personal and professional growth. Through these experiences, he has developed strong project management skills and communication skills. Osnel enjoys focusing on topics of energy and environment sustainability and is passionate about people’s empowerment. 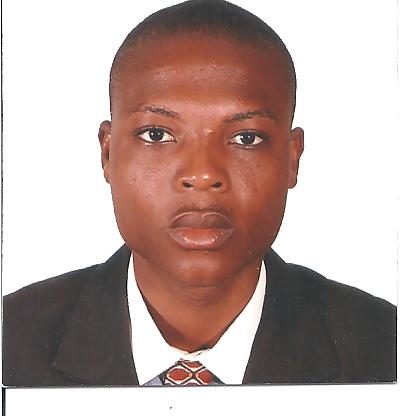 Windy has over three years of experience in the nonprofit sector and graduated from the State University of Haiti. He taught for five years as an ESL professor at Saint Francois Xavier Community School and other education centers. Windy also volunteered as a mentor for the U.S. Embassy’s English Language Program and the College Horizons Outreach Program. Additionally, he has actively participated in community service in his hometown of Cap-Haitian. In 2009, Windy founded a nonprofit organization called “Youth Education Seekers” (Y.E.S.), which helps to provide education for children and young people in the community who cannot afford it. Through Y.E.S., Windy has directed efforts to reduce hunger and poverty and fight against child abuse. This year, he was chosen by the U.S. Embassy in Haiti to speak as a panelist about volunteerism on Martin Luther King Day. Windy is also a radio broadcaster at Radio Nirvana 97.3, the largest radio station in the region.