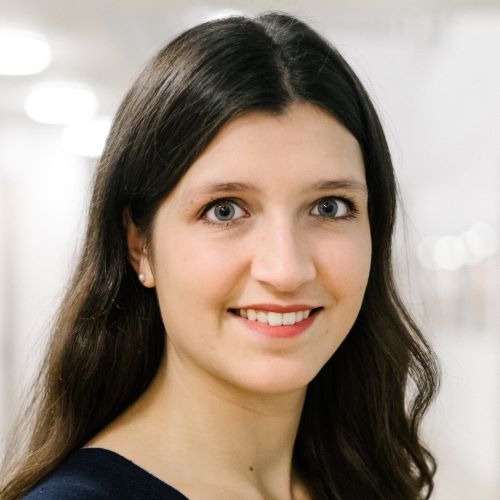 Ioanna Schuppert has three years of experience in the nonprofit sector and earned a BA in International Relations from Durham University (UK). She currently works as a Program Manager in the Program & Development department of the Greek nonprofit organization METAdrasi – Action for Migration and Development. The most important skills she has developed include project design and development, implementation and monitoring, as well as evaluation and reporting. The programs she manages currently include the certification of victims of torture, projects that support unaccompanied asylum-seeking children, and projects with multiple partners. Previously to working with METAdrasi, she volunteered as Children’s Activities Coordinator (alongside being a volunteer for the Search and Rescue and Water, Sanitation, and Hygiene projects) in the Emergency Response Centre International on Lesvos, Greece, as an English teacher in the West Bank, and as an intern with METAdrasi, working with unaccompanied children and supporting the finance and publicity departments. 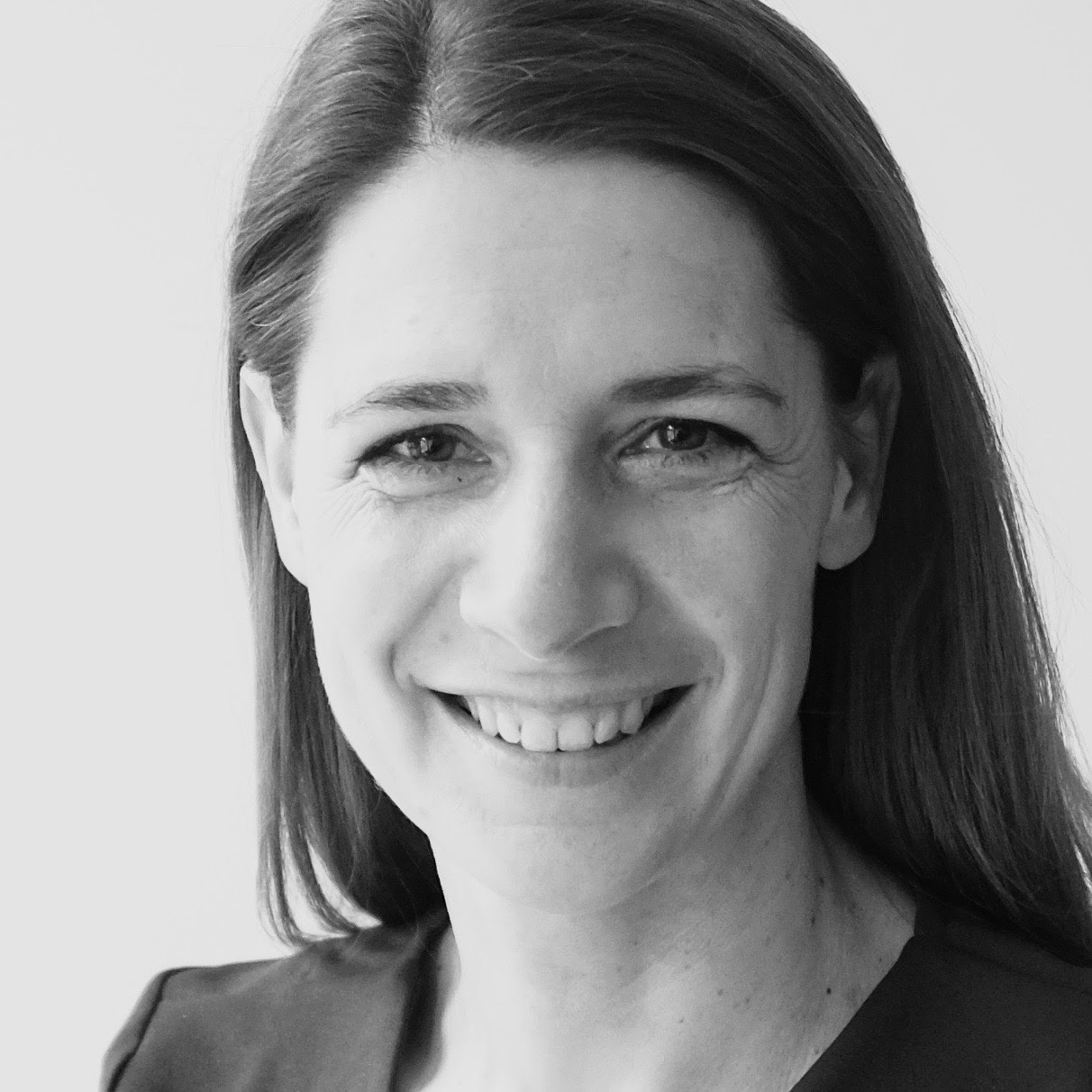 As Director of Operations, Miriam Reventlow supports a global network of human rights and health organizations fighting against torture. She has worked with the International Rehabilitation Council for Torture Victims (IRCT) which has its Secretariat in Copenhagen, Denmark, and 161 members in 76 countries who support over 50,000 torture victims each year. In her current position, Miriam is responsible for driving organizational and strategic development with the management team, taking responsibility for financial management, staff development, and technological transformation. She initially came to the IRCT as an international lawyer and supported local organizations to influence laws and policies holding their government accountable to their human rights obligations. She went on to build and spearhead an advocacy team with global reach, engaging with the United Nations and regional bodies, such as the African Union and European Commission to strengthen the international recognition of the rights of torture victims. She worked on numerous projects with IRCT members around the globe, gave training, and held presentations. Previously, Miriam also worked for the Red Cross, the German Foreign Office, and the DIHK. Miriam holds a Master’s degree in International Law and studied in Germany and South Africa, which inspired her passion for fighting for human rights and space for civil society to act and speak out.