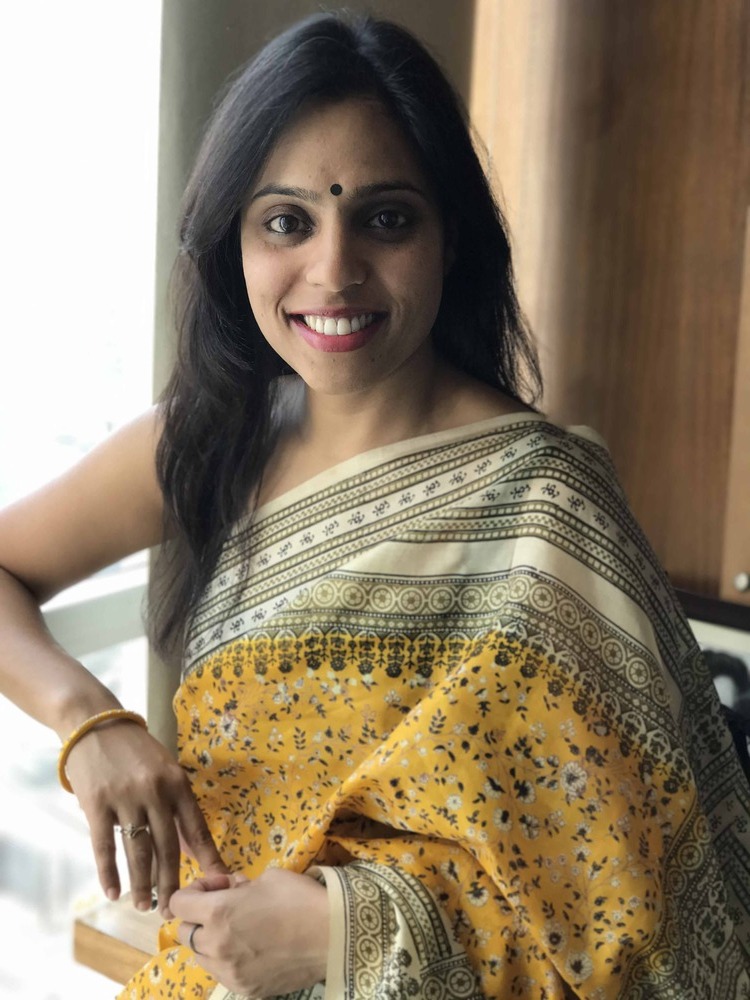 Vithika is a human rights professional, with over a decade of experience of working on human trafficking, modern day slavery, sexual rights and gender rights. She is the Co-founder and Head of Love Matters India. She manages strategic multi-stakeholder partnerships and envisions sustainable impact of the program. Internationally recognized as an expert on survivor care and protection services, Vithika was awarded as one of the Top 99 under 33 Young Foreign Policy Leaders in the world by Diplomatic Courier and Young Professionals in Foreign Policy in the USA in 2012, and in 2016, she was recognized for being one of the top 120 under 40 next generation of Family Planning Leaders in the world. 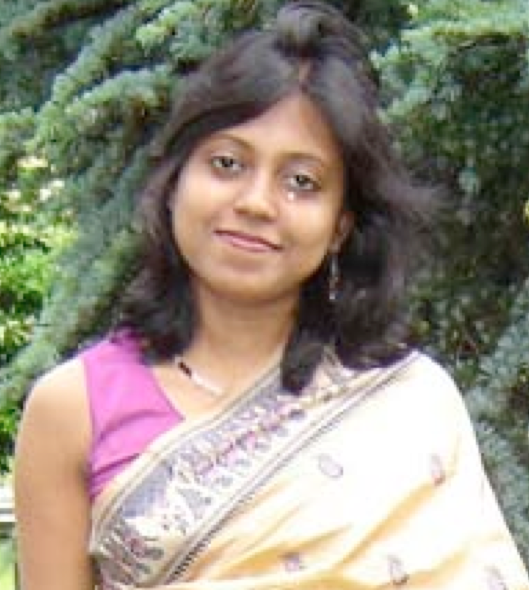 Gargi has more than six years direct experience in anti-human trafficking and youth rights. Since April 2005, Gargi has been a senior program coordinator at CHILDLINE India Foundation where she coordinates and monitors programs in five northern Indian states. Working in 75 cities across India, CHILDLINE is the nation’s first 24-hour emergency phone service for children in need of care and protection. Gargi also assists in the arrest and prosecution of traffickers, for which she has posed as a decoy client and rescued 15 minors from trafficking through police raids in Delhi. Previously, Gargi was the city coordinator for CHILDLINE Delhi (2003-05) and the center coordinator with the Prayas Institute of Juvenile Justice (2001-03), a NGO working for marginalized children, women and youth in India, Germany, and the United Kingdom. Gargi has been invited to speak about her work in trafficking and sexual abuse on many occasions, including a regional trafficking conference in Tokyo, Japan, at the U.S. Embassy in Delhi, and most recently by Scotland’s Strathclyde Police in June 2006. In 2004, she was selected as one of the “50 Dynamic Women” by the U.S. Ambassador in Delhi, and in 2005, was nominated as a Young Indian Professional Leader by the U.S. Embassy. Gargi earned her B.A. and M.A. in history from the University of Delhi. 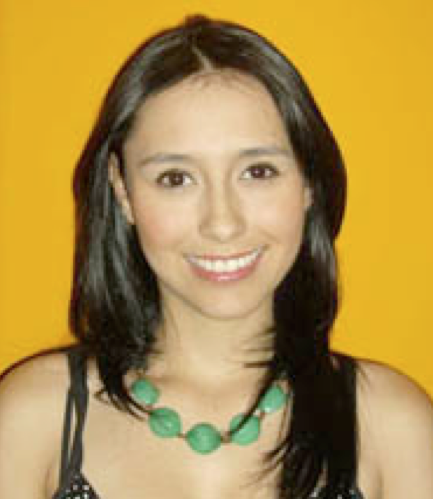 Alejandra has four years experience working in government, public policy and human rights. Currently a government consultant, Alejandra assists in the creation, execution, evaluation, and implementation of investigative projects relating to public policy. Previously, she worked in the Arauca Governor’s Office where she developed a diagnostic study about citizen security and culture (2006). Alejandra’s interest in human rights began in 2002 when she was a student at the National University of Colombia where she studied the history of the National Institute of Prisons and Penitentiaries of Colombia. In 2004, she worked for the Office of the Mayor of Jamundi where she developed a study and made recommendations about building a maximum security prison. Also that year, Alejandra was part of an investigative project about public space policies in Bogotá with the political science department at the National University. Alejandra continued her study of Colombian prisoners in 2005 at the Department of Follow-up, Monitoring, and General Evaluation of Public Policies in the Ombudsman’s Office in Bogotá. While there, she conducted a project and evaluation system that established human rights and protection mechanisms for prisoners in Colombia. Alejandra holds a B.S. in political science with a minor in public administration and public policy from the National University of Colombia in Bogotá. 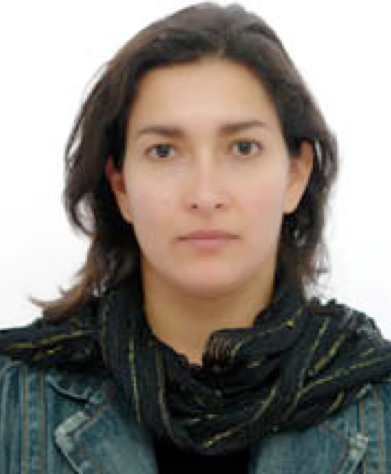 Maria has over five years of experience in the public and private sectors. In 2005, Maria co-founded Corporación Educando, a Colombian NGO that works to promote the development of urban and rural communities by implementing fundamental rights-based education. As co-founder and research director, she is responsible for fundraising strategies, marketing research, and designing and implementing academic programs for community leaders and entrepreneurs in her home city of Bucaramanga. She also leads research efforts in social issues such as innovative education systems, microfinance, and community-based social security systems. Previously, Maria worked for the National Department of Statistics, a Colombian institution that produces statistical information for the economic and social development of Colombia. From 2002-03, she worked in business development for Patia International, where she established marketing strategies, conducted international market research, and developed the company business plan. From 2001-02, Maria was in charge of human resource management for Seguridad Cordova Ltda. Maria earned her M.S. in economics and social protection financing from the University of Maastricht in the Netherlands and her MBA from the University of Leicester in the UK. She received her B.A. in business administration from Pontifica Universidad Javeriana in Bogotá. 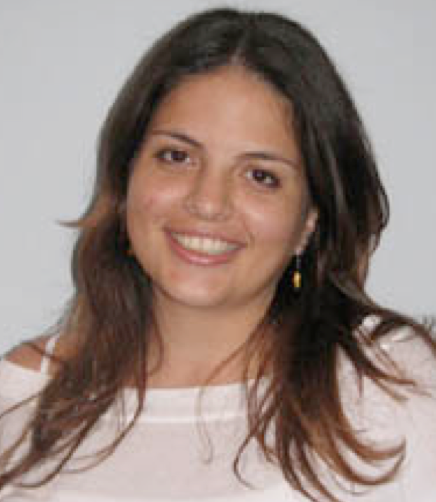 Emily has six years experience in marketing and international business in the public and private sectors. Although her work experience has mostly been in the private sector, from 2004-06 she worked for the employee fund “Grancoop” at the Corporacíon Autónoma Regional del Valle del Cauca (CVC), a local government institution which seeks to exert an environmental authority and promote the sustainable development of Valle del Cauca, the Colombian state from which she comes. Emily has worked with various companies focused on searching for new solutions for generating employment, new business opportunities, and changing Colombia’s image abroad. Currently, she is a marketing director at Ilitia Materna where she designs communication, media, and public relations plans and manages overseas sales online. Previously, she was a marketing assistant intern at C.I. Hermeco Off Corss (2003-04). She has served as a volunteer, giving motivational and civic engagement lectures as well as teaching English to students at her university. Emily obtained her B.A. in marketing and international business at the Universidad Autónoma de Occidente in Cali, Colombia. 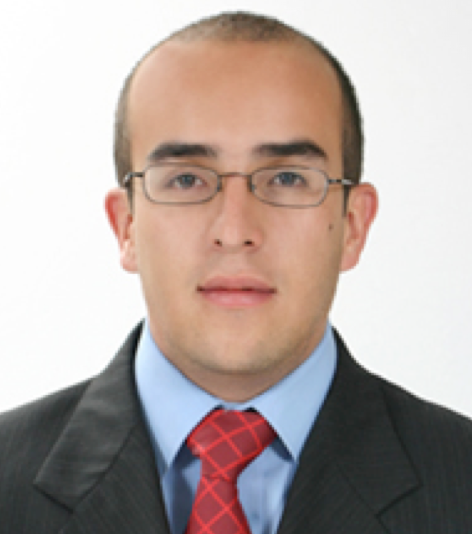 Sergio has worked in both the public and private sectors for over three years. In 2005, he joined the Salesian Society to work in the Juan Bosco Obrero Center as a business development coordinator for the Office of Entrepreneurship, and is currently working there as a consultant. This social sector organization works with the most vulnerable populations in Bogotá, located in the most depressed and dangerous city sector, known as Ciudad Bolívar. Sergio assists with the formation, creation and support of entrepreneurship initiatives of vulnerable populations, fundraising and project planning for community development programs, and the political empowerment of young people. Prior to working with the Salesian Society, Sergio was a strategic analyst at the National Ministry of Defense where he helped write intelligence reports about the socio-economic consequences of the Colombian conflict. He has been invited to speak at several conferences, most recently at the Young Population and Productivity Issues Forum in Bogotá in 2006. Sergio was a member of the Local Productive Chamber in Cuidad Bolívar and the Student Superior Council at the Universidad del Rosario. Sergio holds a B.A. in international relations from the Universidad del Rosario in Bogotá.