Entrepreneurship is the magic stick for refugees!

We heard about hundreds of initiatives to help refugees to go through intolerable weather conditions in the refugee camps or overcome the food and housing shortage problems. Moreover, some initiatives are concerned with educating the displaced children and adults to know basics of different sciences.

However, we didn’t hear about universities and research centers except very few that stepped in to provide the needed support. The specific support coming from such entities is the most needed as they provide education about problem-solving and entrepreneurship which I believe they enable refugees to thrive not to survive.

On top of the educational institution is MIT. MIT supports computer scientists and engineers from the Middle East to create technologies for refugee learners through Refugee Learning Accelerator. The Refugee Learning Accelerator is a six-month program, lasting from October 2017 to April 2018. It is not a typical accelerator: MIT is more interested in building a community of innovators who can collaborate to build technologies which address some of the Middle East’s biggest challenges, rather than launching the next billion dollar company. This is an opportunity to learn alongside some of the most interesting work happening at the MIT Media Lab. 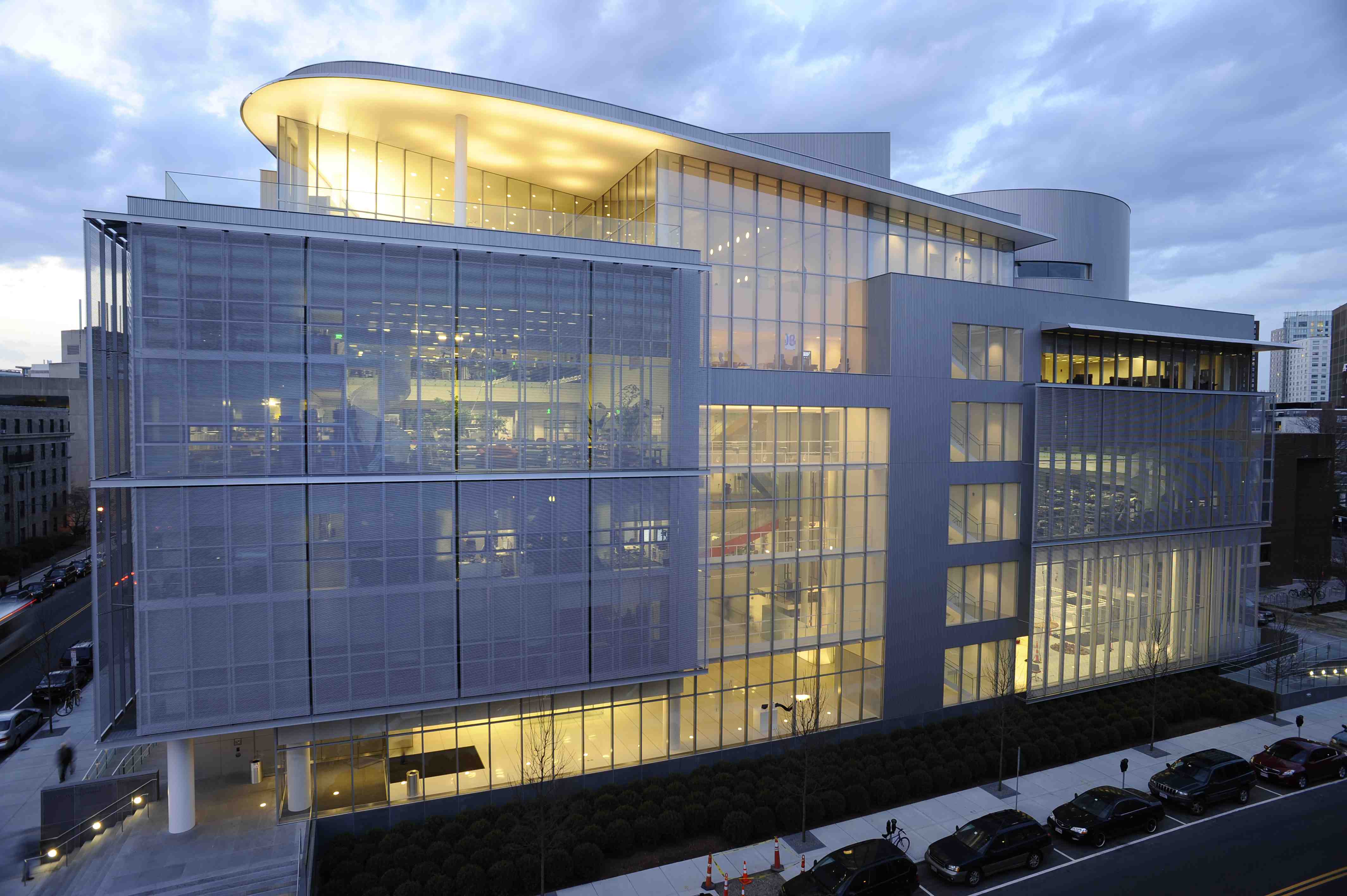 Besides the accelerator, THe MIT Enterprise Forum runs The Arab Startup Competition a yearly competition run by the  Pan Arab that pits entrepreneurs in 3 different tracks: Ideas Track, Startups Track, and Social Entrepreneurship Track. The MITEF Pan Arab announced 7 winners of the first edition in 2016 who were awarded over 150,000 USD in cash awards as well as mentorship and coaching.

Change Water Labs: Based in the United States; they address basic sanitary issues faced by refugees by offering a revolutionary evaporative toilet that is low-cost, compact, stand-alone solution for off-grid and informal dwellings, which rapidly “flushes” away 85-90% of daily household sewage volumes.

Evaptainers: Based in Morocco; they offer mobile and modular evaporative coolers, the world’s first mobile “zero-energy” refrigeration, that can triple or quadruple the shelf-life of most products.

Natakallam: Based in the United States; It is a platform that provides employment opportunities to Syrian refugees, as Arabic conversation partners, for Arabic students around the world.

Open Embassy: Based in the Netherlands; It is an online helpdesk that enables status holders (refugees with a permit) to ask questions about their integration process in a privacy proof private chatroom.Thus, Open Embassy develops an FAQ and a smart wiki and feeds back the lessons learned to local governments and NGOs to help them ameliorate integration policies.

Recycle Beirut: Based in Lebanon; It is a social business combining two problems, the refugee crisis, and the waste crisis, into a single solution. The company employs refugees at a living wage to pick up, sort, and process recyclables for the greater Beirut area.

In conclusion, universities’ role in supporting refugees is very crucial. MIT took the lead in that area by establishing The Refugee Learning Accelerator and The Arab Startup Competition. Having universities aligned for such noble purpose will amplify the efforts placed to help refugees thrive to unprecedented levels.