Connecting the world with Airband Initiative

How often do you get the chance to work on a project with an impact on millions of people?

I am happy and grateful to say that I am part of such a project, thanks to Microsoft Airband Initiative.

Did you know that 49% of the world is offline? Shocking, right?

In a world where internet access is becoming more and more essential to daily life, billions of people do not have the option of fast internet service available. Students, job-seekers, and those that could benefit from telemedicine are among the many deprived of internet.

Microsoft has found a way to bring broadband to underserved communities by using a mix of fiber and fixed wireless technologies, including TV White Spaces (which are the invisible, wireless radio airwaves that aren’t already owned by broadcasters). So they launched the Airband Initiative in July 2017 with the goal of bringing broadband internet to rural communities who lack access today, and to bridge the technology gap between urban and rural communities.

To date, Microsoft Airband Initiative has established a presence with multiple projects in 5 continents, across many countries like Kenya, South Africa, Colombia, UK, or India. In the United States, the goal for Airband Initiative is to cover 3 million unserved people by July 2022, with partnerships across 25 states.

Those numbers are impressive, but they are just numbers until you see the people and the impact this Initiative has on them. Two weeks ago I had the chance to meet many Airband partners and listen to their stories during the annual Airband Summit.

One of the stories that inspired me is about Dipak Hiraji Kale from Barawani, Maharahtra. After he got access to broadband internet, Dipak took AirJaldi’s one-month “Wireless 108” course and joined the AirJaldi deployment team ( Airjaldi is an Indian ISP providing broadband connectivity to rural areas and also an Airband partner).

Here’s something that Dipak said:

“We never touched computer and had no knowledge about internet and network. In this course we worked with Laptop, routers and learned so many technical things. This knowledge will be useful for us always.” [sic]

Having internet access changed his life, and I am confident it changed so many other people’s lives too. Knowing the impact this initiative is having makes me wake up every day excited and happy to go to work.

4 thoughts on “Connecting the world with Airband Initiative” 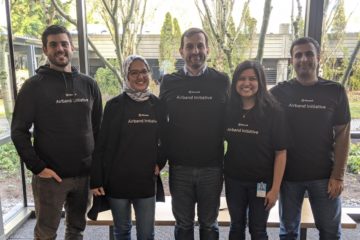 With a network of around 775+ Fellows from 96 countries specializing in a diverse array of professional fields, many Atlas... 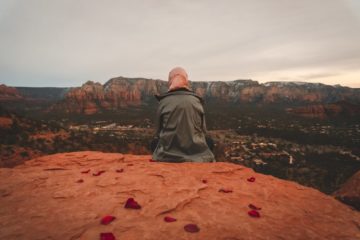 A tale of stress and peace

Being in a foreign country, without our family, our cultural references, our favorite places, our local food, or a network of close friends, we lack the feeling of being psychologically and emotionally grounded. This can lead to stress and even anxiety.

Looking for an impact driven job in 2020? Check out this list!

Hi all, Happy New Year! If you have chosen a career in nonprofits or social justice like me, you probably...