Breast Milk Substitutes Under the Spotlight

The illegal promotion of breast milk substitutes in Phnom Penh is leading to negative health effects, according to a report by Hellen Keller International.

Labeling and point-of-sale restrictions are being ignored, the group said in its report Maternal and Child Nutrition.

It goes on to say that companies are in breach of Sub-Decree 133, which regulates the marketing of the products and requires Ministry of Health permission to promote the products at point-of-sale.

The report found that the use of substitutes was common among Phnom Penh mothers, and that those mothers were almost four times more likely to use substitutes if they had used them early on. Their use negatively impacts exclusive breastfeeding and can shorten the duration of breastfeeding, both of which can have wider nutrition and health effects in children and mothers, it said.

Hou Kroeun, Helen Keller International’s deputy country director, said widespread marketing of the product had led to the erroneous belief that it was of a higher nutrition value than breast milk.

“Nowadays, Helen Keller International is working with civil society groups as well as the government in implementing Sub-Decree No. 133 in order to promote breastfeeding.”

The report says that the benefits of breastfeeding are many, including a reduced risk of obesity, asthma and chronic diseases.

“Another thing is that we help raise awareness of the Sub-Decree to the public via forum, and we also celebrate Breastfeeding Day,” Kroeun said.

Ly Sovann, a Ministry of Health spokesman, said the ministry would publish new guidance which would be sent to distributors.

Sovann added that the Ministry of Health supports natural breastfeeding for children under six months old. 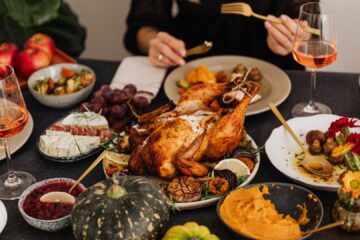 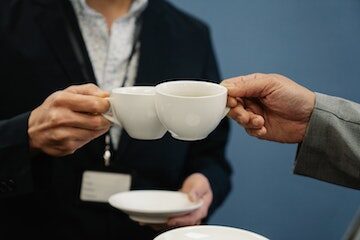