Be the Voice for the Voiceless!

‘’If you keep silent at such a time as this you and your people will perish..’’ Esther 4 vs 14

There is a lot going on in the world right now as witnessed by local newspaper headlines as well as international news broadcasters such as CNN, BBC and Al Jazeera , to name but a few. Not a day passes by without mention of how the rights of the citizens and the most vulnerable populations are being violated by those in positions of power. To drive the point closer home, US government employees are uncertain whether they will get their January pay check or not because of the ongoing government shutdown. The shutdown is due to a standoff between the powers that be as there is a lack of compromise and malleability on the part of those who think or really wield more power than the other counterparts.  As the old adage goes, ‘when two elephants fight, it is the grass that suffers’’. It is the ordinary government employees who will be unable to pay for their bills, feed their families or even supplement their healthcare needs. It is at such a time as this that the youth and other development practitioners should unite against such injustices to humankind as this also has a ripple and trickle-down effect to other sectors of the economy. Failure to speak out and stand up for justice will result in a broken down political and socio-economic system, not just for America but for the world as a whole by virtue of it being a world super power economically. So I urge young people to speak out on political issues even if they ae not affected directly because somehow they will be negatively affected by the actions of politicians and policymakers. 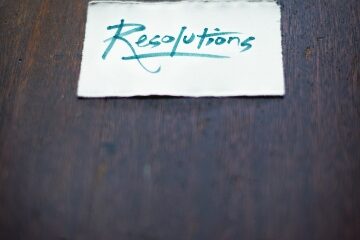 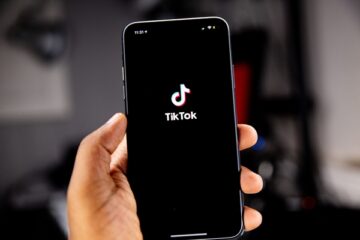 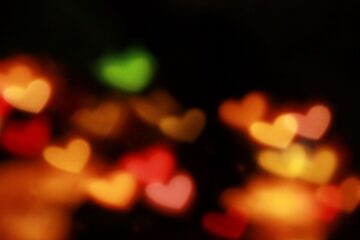 Taking Care Of You Is Your Number One Priority