At Atlas Corps, we have a tradition of stating our “Five Facts” when introducing ourselves to new people. What are your five facts?

When and how did you first learn about Atlas Corps?

Why did you decide to support the Atlas Corps Community?

I was initially drawn by the diversity of the talent involved with Atlas Corps. While working for the Council, I organized a webinar on the Diversity of Thought associated with the Fellows Program. I learned a bit through discussions with Scott Beale, Founder and CEO. I also learned that Scott was a neighbor. He and his family lived a stone’s throw from my family and me. As I learned more about the organization, its staff, and its supporters, I decided to become more involved. I hosted Scott for a meet and greet with other neighbors at our home and, since then, have done what I can to remain involved with Atlas Corps. 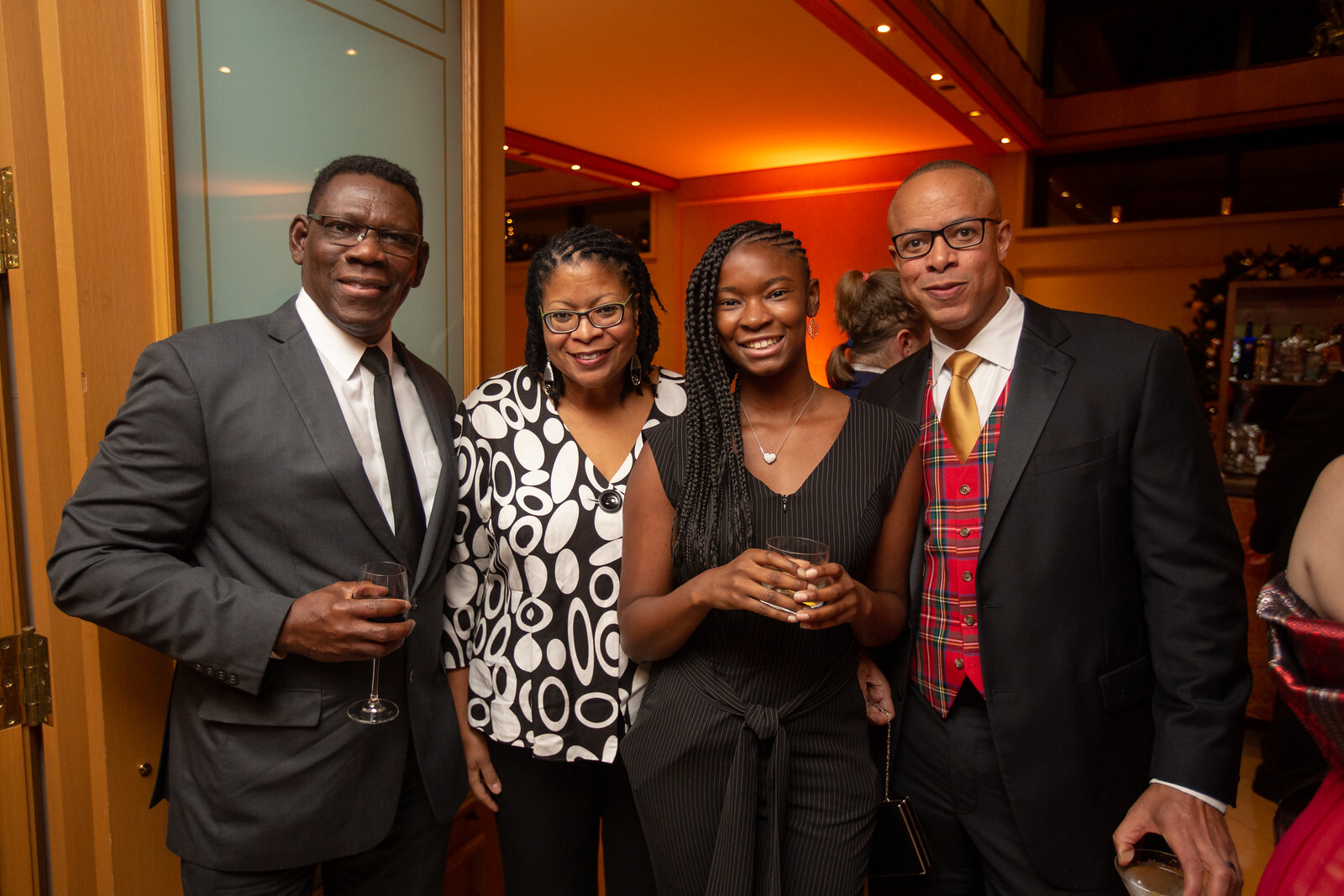 How has the Atlas Corps Community impacted you?

The Atlas Corps community energizes me! I am in awe of the Fellows. Their passion and energy are infectious, and the buzz from their events is deafening!

What message would you like to send to individuals who are thinking of supporting Atlas Corps?

The Fellows and the organization are truly deserving. The Fellows represent a global team of leaders, visionaries, and activists. They share their talent and enthusiasm with organizations here and we benefit largely from their presence. I encourage anyone thinking of supporting Atlas Corps to do so. Look for opportunities for your organization to host a Fellow, sponsor the organization or attend its events. You will be glad you did! 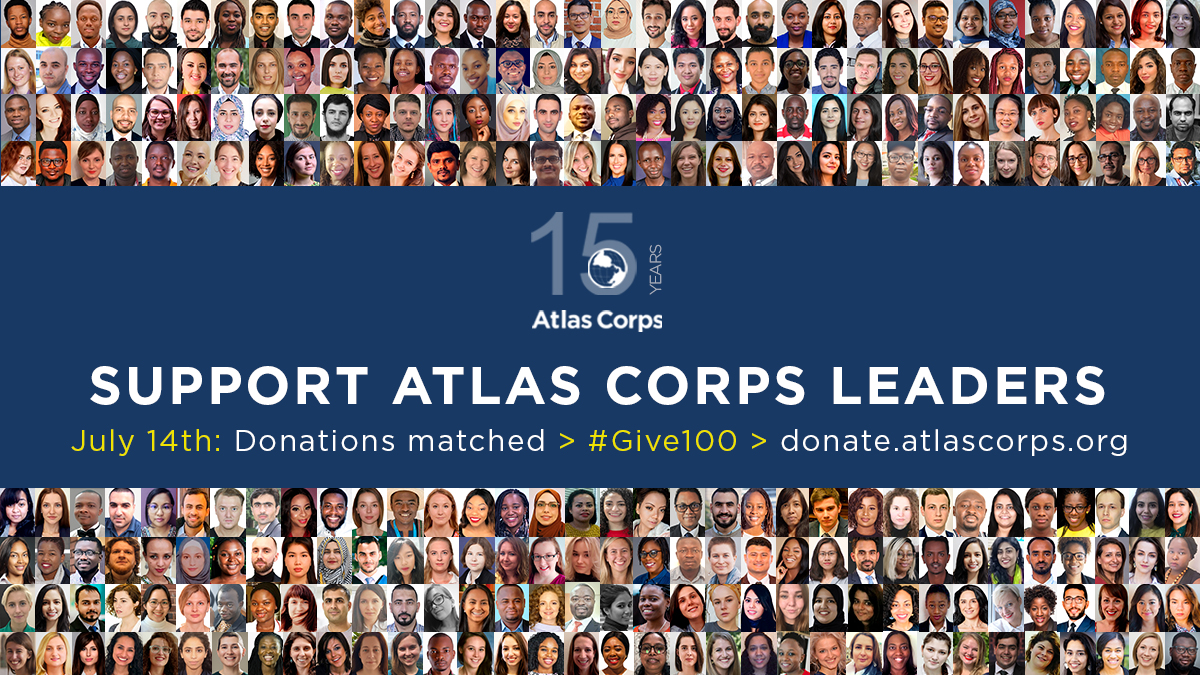 Join Atlas Corps on JULY 14! Create a better tomorrow and invest in global leaders by supporting Atlas Corps. Donations of $100+ matched at donate.atlascorps.org. Your gift will help Atlas Corps train top social change leaders and change the world! #AtlasCorpsRepresent #Give100

Will you make your #GlobalImpact with Atlas Corps? Donate on July 14th at donate.atlascorps.org 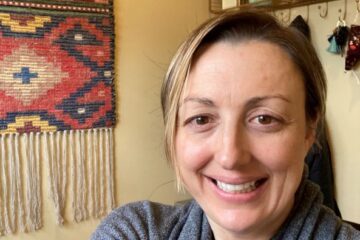 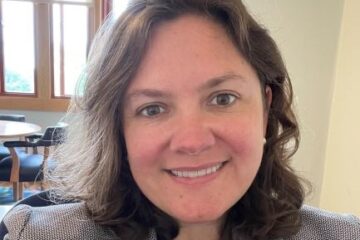